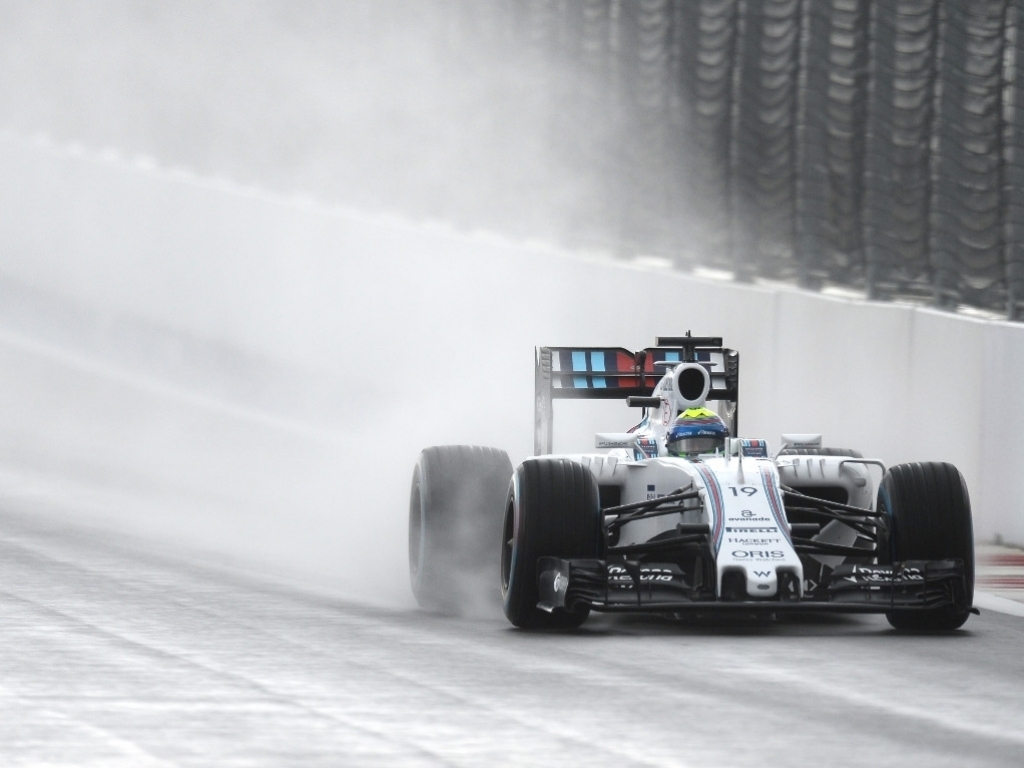 It wasn't an ideal day for Williams, but chief of performance engineering Rob Smedley believes they are moving in the right direction in terms of running in the wet.

All teams had limited running during FP2 at the Sochi Autodrom on Friday due to steady rain throughout the session, but both Felipe Massa and Valterri Bottas got a few laps under their belts.

Williams have struggled in cooler conditions all season, but Massa topped the timesheets with a 2:00.458 and completed six laps while Bottas did two laps more and was third fastest.

"It was quite a stunted session today which stopped us from completing all of the work we wanted to," Smedley said. "We had planned to run in the wet but we had a strange situation this afternoon in that half of the circuit was much wetter than the other half which made most of the tests null and void.

"We have been working on the wet set-up of the car and so wanted to get out at the end of FP2 to see the progress we have made.

"In a similar vein to our low speed corner work in Singapore, we seem to be making progress."

Massa, though, admits not too much should be read into Friday's times.

"The laps we did complete gave us some understanding of the track and what it's like in wet conditions, but it's difficult to say where we are compared to other teams at this stage because there weren't many cars out on track," the Brazilian said.

"Tomorrow morning will be busy for everyone and we need to make sure we make the most of the final practice session."