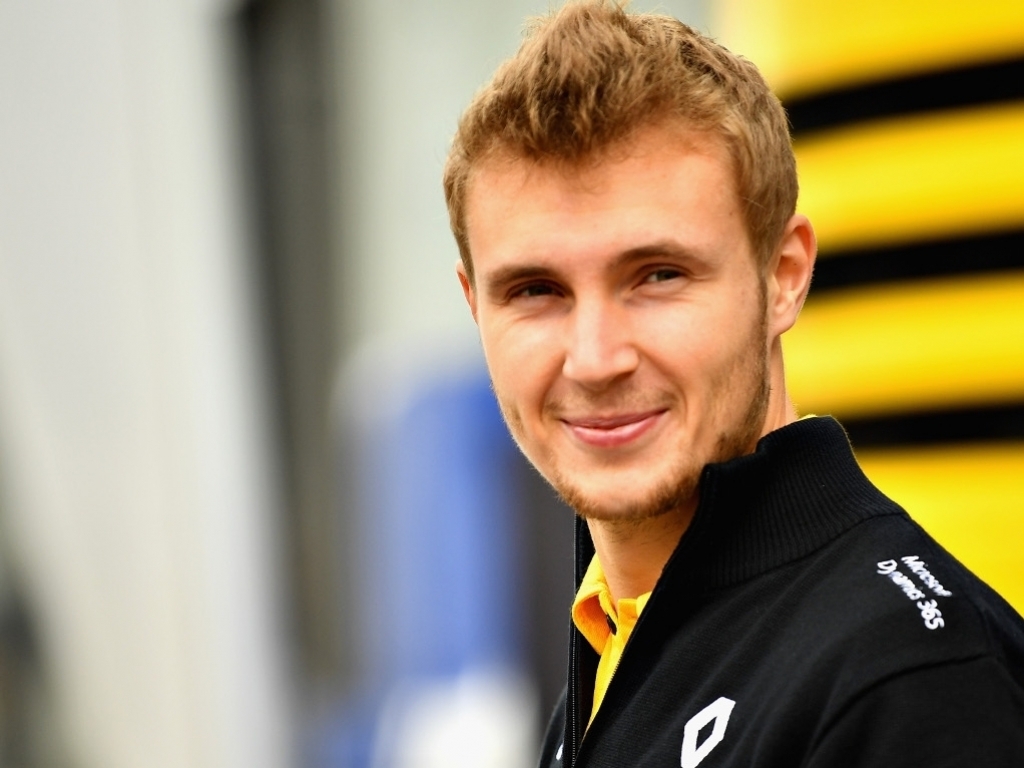 Renault reserve driver Sergey Sirotkin would reportedly bring an extra $15million (£11.2m) to Williams should he be given the currently vacant seat for 2018.

Sirotkin emerged as a late contender for the seat after Renault allowed him to test for Williams in the post-season Pirelli tyre test at Abu Dhabi alongside rival Robert Kubica and potential team-mate Lance Stroll.

The Russian was the slowest of the three drivers but he did not test on the new hypersoft tyres like Kubica and Stroll did.

Williams already receive a substantial cash injection from the Stroll family, but the additional sponsorship money Sirotkin would bring in could give him the edge over Kubica who does not have that level of financial support.

British driver Oliver Rowland also emerged as a contender after his team released a statement saying they were in talks with Williams, but the team quickly shut down any suggestion that it was over the 2018 seat.

A reserve role would be much more likely for Rowland, while Sirotkin himself could become the reserve driver if Kubica gets the main seat and the Williams team could organise his release from Renault.