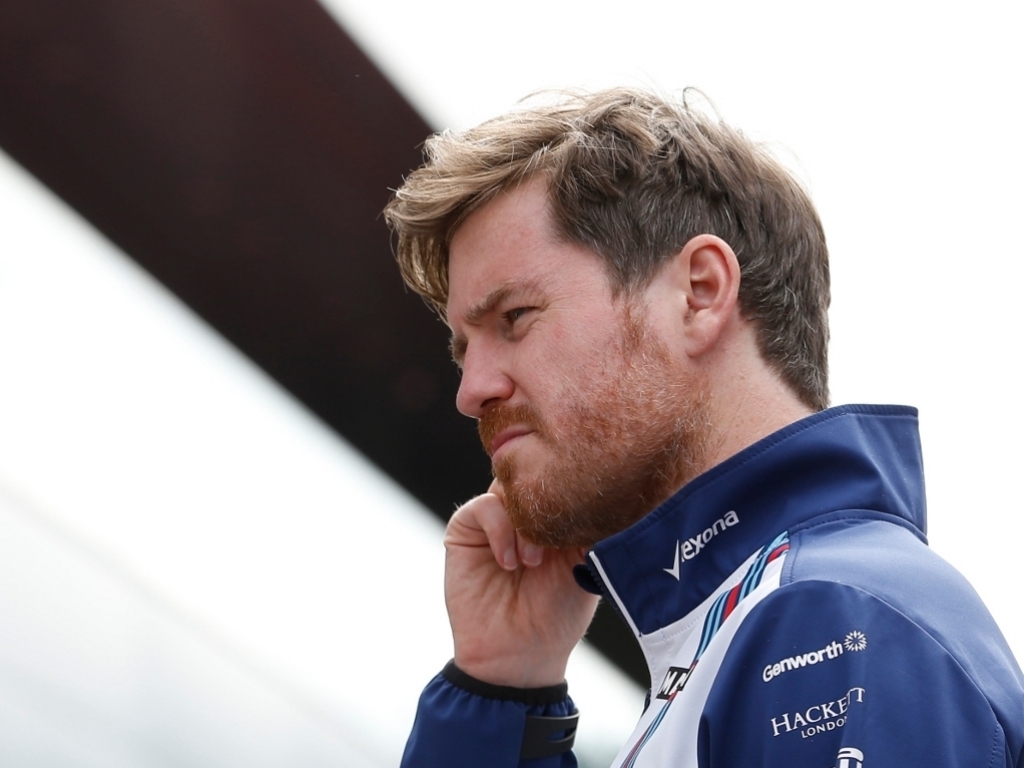 Rob Smedley says the first step Williams must take to fixing their FW37's problems is to admit there are some.

Second best in last year's Championship behind the Mercedes, this year's campaign has seen Williams pipped to that position by Ferrari.

Added to that, the team has found themselves floundering on the calendar's slower tracks.

There have been only two races this season where Williams have failed to score, Monaco and Hungary.

And that, Smedley says is a problem that must be addressed.

"One of the keys to solving a problem is admitting you have one and then working as a group of people to understand it," the Williams head of performance engineering told ESPN.

"We're on a constant quest to understand why we can't carry as much mid-corner speed in the low and medium speed corners as our principle competitors.

"As we understand a bit more we will work that into the design, not only for the 2016 car, but for this car as well.

"We are constantly trying to evolve that process of understanding.

"As soon as we understand something, we try to get to the car – and if not as a definite improvement it's as a way to understand the problem further."

He also revealed that Williams have had issues in the wet, most notably in Silverstone but hopes they will put lessons learned there to good use this weekend at Spa, where it almost always rains at some point.

"We said we had a real problem with it and even if we want to say that everything looks perfect from the mechanical side or the aero side or the tyre management side, that shouldn't be how we approach it.

"We should sit down as a group of people and do things as diligently and thoroughly as we can – almost forensically to a certain extent – and understand what we are doing in the wet.

"In Silverstone, although it was a very painful event in the wet, it did actually teach us a lot in terms of vehicle management during the damp and wet period. There were some very key points there we could pick out and concentrate on to give us the answer.

"It's not like Monaco where it was a really bleak overview and you have to go into it and look at every single bit, there were some real tell-tale signs for our analysts to have a look at. Silverstone was really good for us from that point of view and we learnt a lot.

"When we go to Spa the hope is that we can put into practice the stuff we learned from Silverstone. I'm not saying it will make up all the deficit, but it should help us."