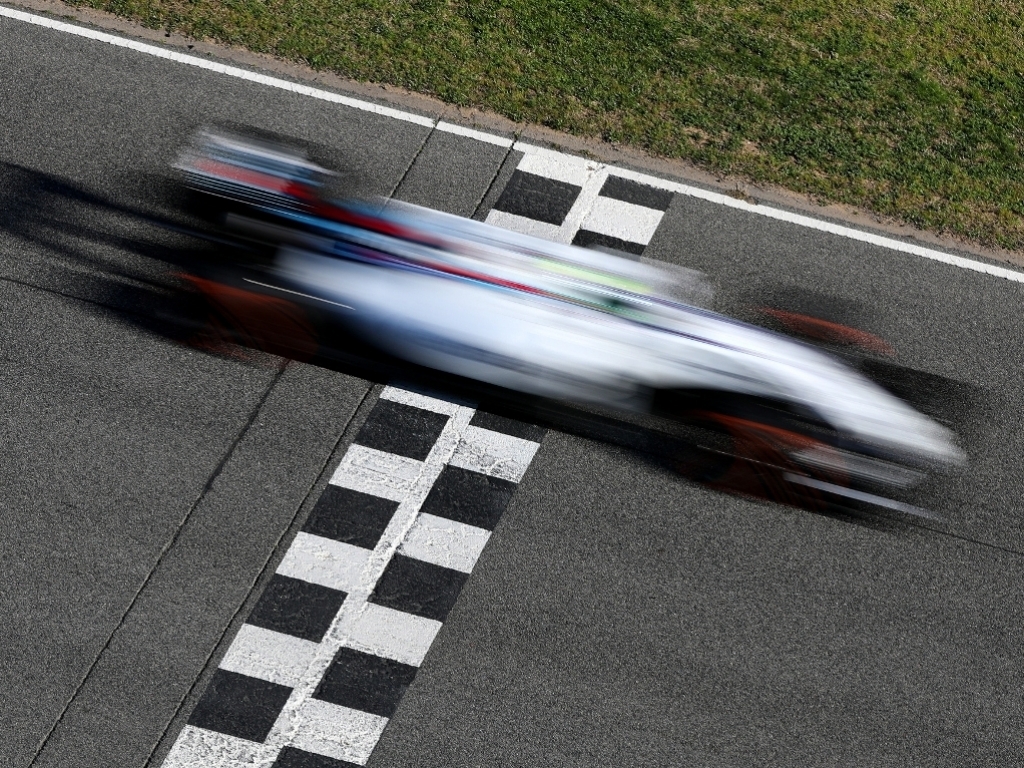 Rod Nelson insists there is no cause for hysterics – neither good nor bad – at Williams but that they are “doing OK” judging by the first test.

A quick glance at the timesheets hints at a solid week for Williams, who Paddy Power have as a long shot to win, as they covered 377 laps and just outside the top ten in lap times.

But, as chief test and support engineer Nelson points out, that says very little without knowing the full details of rival teams’ programmes.

“During a day you kind of look at what everyone else is doing and you’re ‘Jesus they look quick!’ and then about 10 o’clock at night Pirelli tell us what tyres everyone else is running and you go ‘but he was on the ultra-soft, no problem’.

“You tend to have that hysterical thing where you go ‘wow!’ and there is massive excitement and then you just calm down a little bit. I think we’re doing OK.”

He believes next week’s four-days at the Spanish track will allow for a better picture of the pecking order as teams, such as Championship favourites Mercedes, will opt to try Pirelli’s quicker rubber.

“We will get a much better picture next week because people will go into qualifying simulations,” he added.

“Everyone will be running the sticky tyres – the super-softs and the ultra-softs. A lot of people have not run them this week. Some teams were doing things that others weren’t, so it was a lot more nebulous.

“Mercedes clearly were looking at race distances putting massive mileage every day, some other teams were doing two- or three-lap runs and getting headline numbers.

“There’s a lot of homework to do between now and Melbourne. And since we have two thirds the amount of time we had last year, we have got to try and jam this amount of work in.”