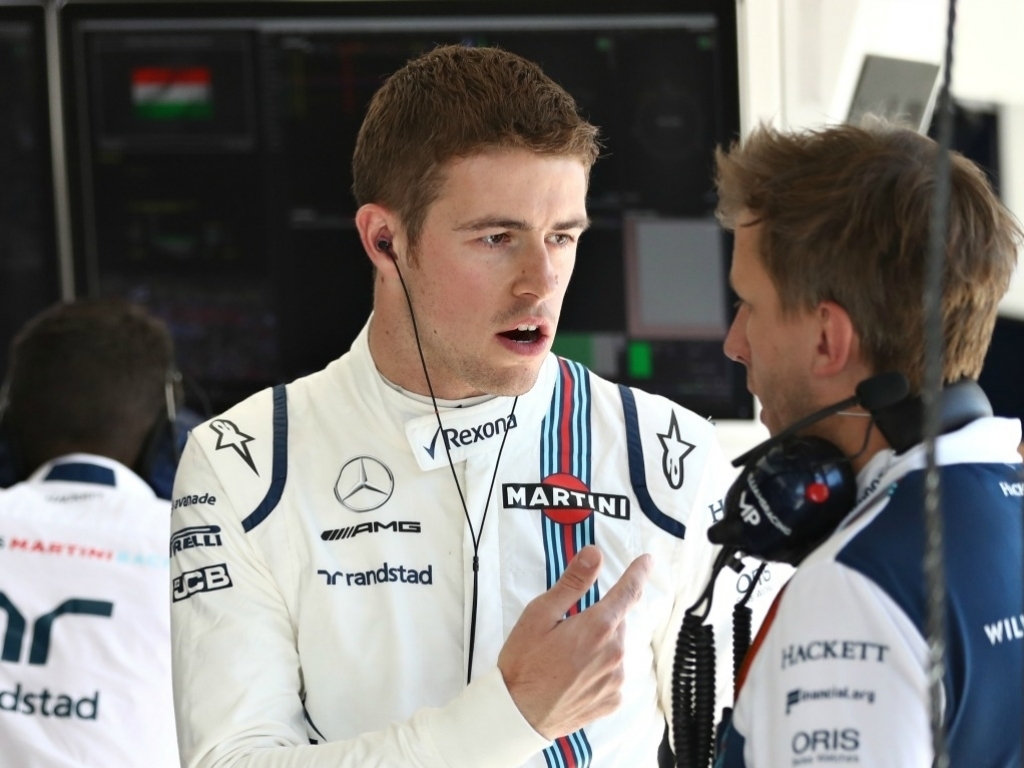 Williams chief technical officer Paddy Lowe has revealed Paul Di Resta could have a chance of joining the team full-time, but warned there is not much room to manoeuvre.

Di Resta impressed at the Hungarian Grand Prix after stepping in at very short notice to cover for Felipe Massa, who was taken ill ahead of the qualifying session.

The Scot had zero experience of driving the 2017 car prior to qualy, but managed to avoid being the ultimate backmarker by placing himself P19 on the grid.

Di Resta had to retire in the race due to a small oil leak, but that took nothing away from the impression he made on the Williams team.

"I noticed that Mercedes said they might give him the same call, and that's the situation," Lowe said.

"We're very open-minded about what we're going to do for next year anyway. Being open-minded, we'll consider all options."

Lowe added that if Di Resta did not make a full-time return, his options to keep himself anywhere near the level of Formula 1 raing are generally becoming more and more limited.

"We've got a bit of a problem on the horizon with a lack of destinations for drivers that don't quite make it into Formula One," he explained.

"We have unfortunately got the prospect of less destinations for accomplished drivers in the future with the position of LMP1 and DTM, which are really two of the next tier motorsports for conscious Formula One drivers."