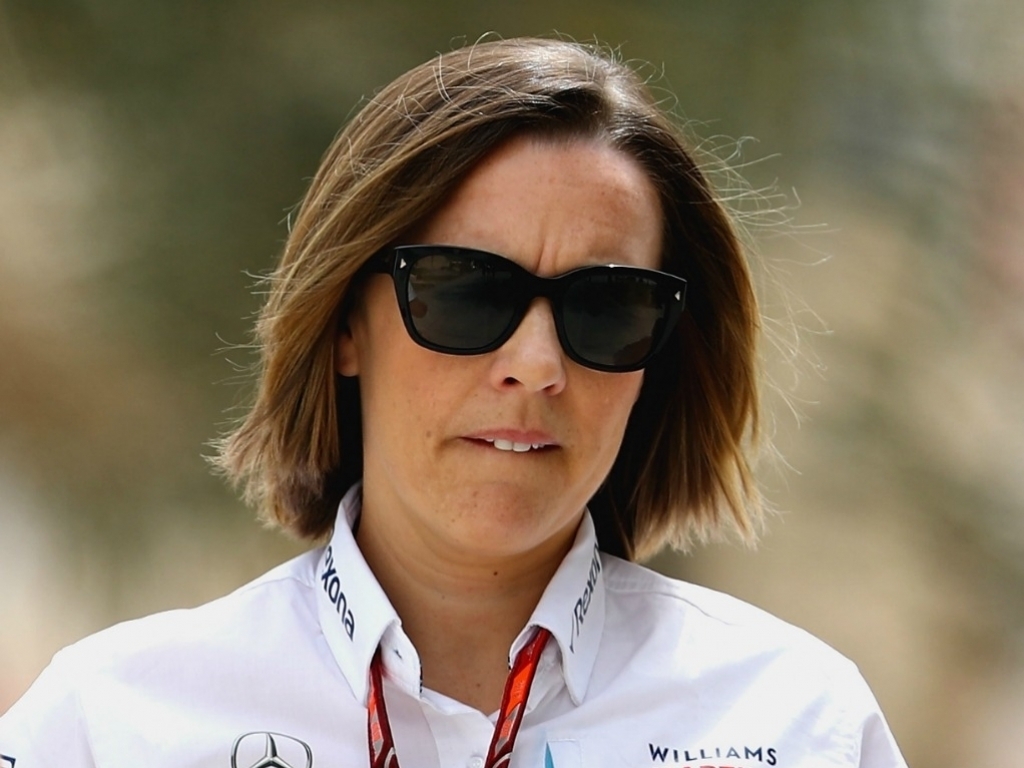 Williams deputy team principal Claire Williams has once again criticised the structure of Formula 1, saying it is "impossible to keep up" with the big teams.

Williams has always been strongly vocal about how the foundations of Formula 1 should be built and welcomed with open arms the prospect of a $150m budget cap as part of Liberty's vision for the sport.

The Grove-based team have become a fallen giant in Formula 1, having not won a title since 1997 nor a race since 2012, and Williams believes they do not stand a chance given how the sport now operates.

"When I started, I really thought we could win again,” Williams told Blick.

“Now I do not believe that any more. Our sport is basically broken."

"It's naive to believe that if you just work hard, you'll be rewarded.

“Except for the top three teams, nobody will win in the future.

"The financial discrepancy compared to Ferrari, Mercedes and Red Bull is just too big. It's impossible to keep up. And it's sad.

Williams did conclude, though, that the team need to be doing a better job after a point-less start to their 2018 campaign.

She said: "There are teams with less money than we have who are doing a better job."