Home Uncategorized Williams out to increase gap to Red Bull 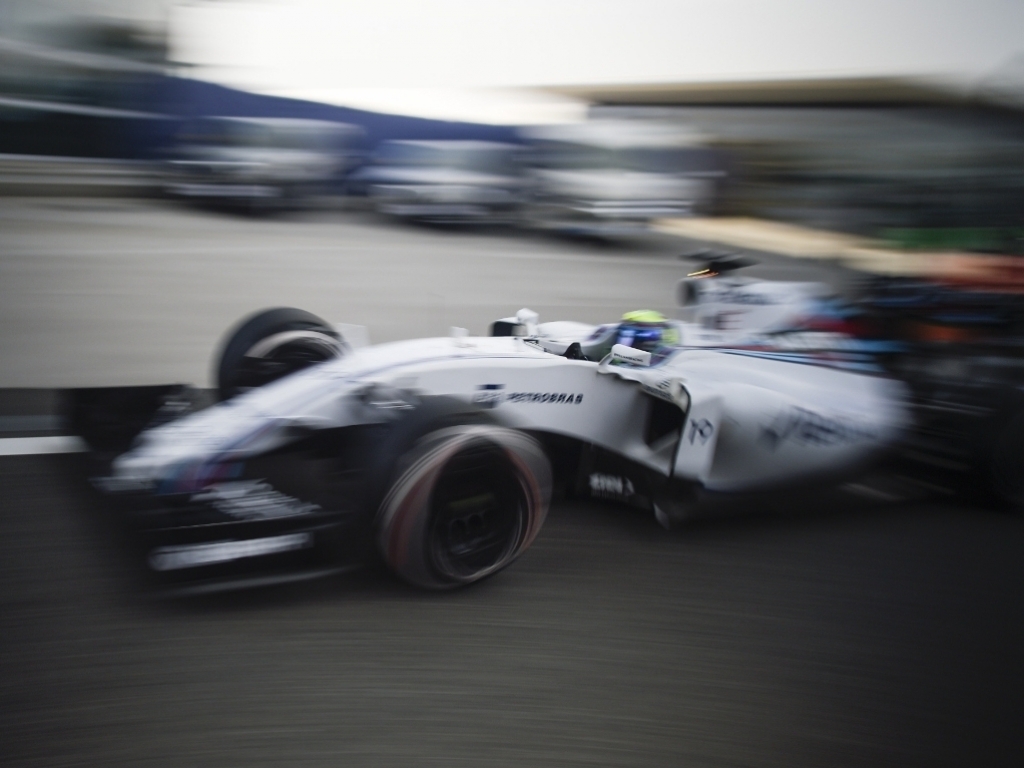 They currently have a 71-point lead over Red Bull in the standings, but Williams know they can’t rest on their laurels.

The Grove-based squad are third in the Constructors’ Championship with only four races to go, but they haven’t had a double-points finish since the Italian GP.

Williams were on course for a podium finish in Russia last time out, but their hopes came to a crashing blow on the final lap when Kimi Raikkonen took out Valtteri Bottas while they were squabbling over third place.

The only consolation for the team was Felipe Massa’s P4 while Red Bull could only manage a P5 through Daniil Kvyat.

Next up is the United States Grand Prix and head of performance engineering Rob Smedley is confident they will score some decent points this time around.

“We head to Austin after not getting all of the points we should have done in Russia, despite having a really good car with great pace,” he said.

“We are in a positive frame of mind and the circuit suits our car so we should have a good race. We need to keep pulling open a gap on Red Bull and the team must keep on fighting to get as many points as possible.

“Both drivers are coming off the back of really good drives in the last Grand Prix so we should be able to score some decent points.”