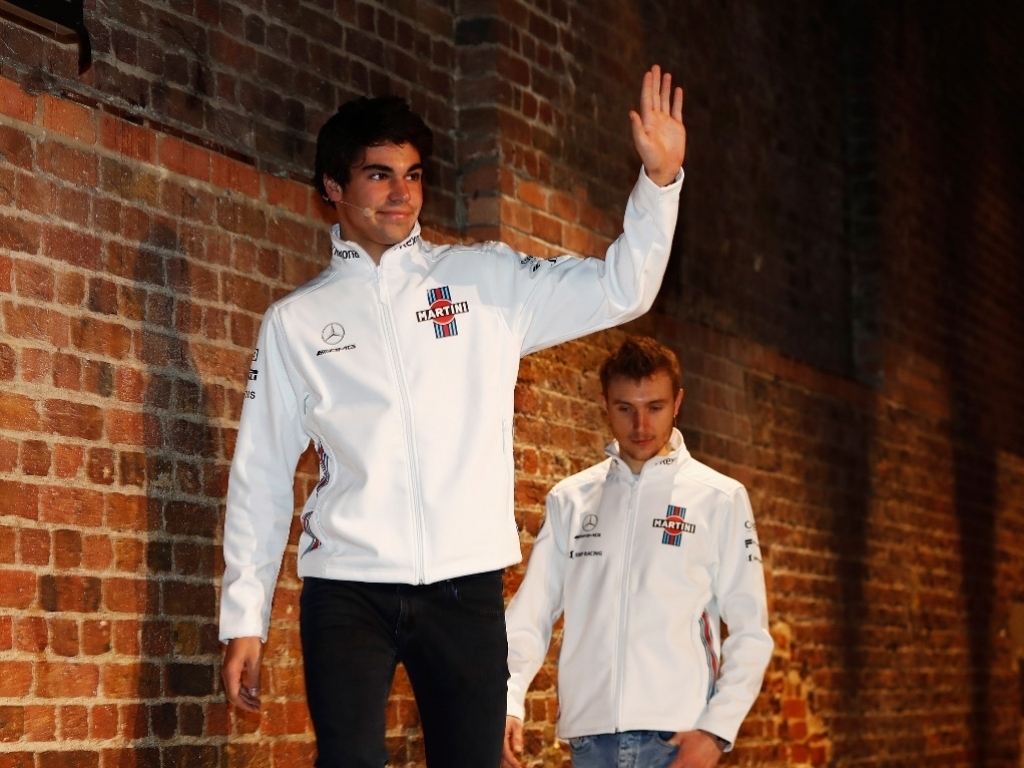 Claire Williams is disappointed about the number of negative comments aimed as her young driver pairing, Lance Stroll and Sergey Sirotkin.

Both drivers have been labelled ‘pay drivers’ because of the millions in sponsorship that helped secure their drives.

And while Williams have insisted the duo are in F1 based on talent, Robert Kubica clocking the fastest time for Williams in the Barcelona test hasn’t done them any favours.

“I was quite perturbed I suppose by the negativity around our driver line-up,” Williams told Sky Sports.

“What is wrong with bringing new talent into the sport?. That’s what we all complain about it, isn’t it?

“For me, people complaining about our driver line-up is a load of old rubbish.

“I think they’ll do a great job this year. I certainly hope they do.

“We wouldn’t put drivers in our car that we didn’t think would do a good job for the team.”

Stroll in fact was the only driver outside of the top three teams to step onto a podium.

“Lance is going into his second year,” she continued. “He’s worked really hard over the winter to improve some of his areas of weakness.

“But he did a fantastic job in his first year. There was a huge amount of pressure on his shoulders.

“He was able despite being only 18 to deliver for us. He scored only three points less than Felipe [Massa] – someone of 16 years experience – in his rookie year, and that shouldn’t be discounted.”

As for Sirotkin, Williams says he has the ability to help develop their car and assist the team in moving up the order.

“Sergey is an exciting prospect, I think probably one that was slightly under the rader last year. No one really thought of Sirotkin really coming into Formula 1. So again, Williams is bringing new talent.

“Let’s wait and see how it goes. My experience of him today and the engineers is that he’s an incredibly positive influence on the team.

“He’s great at giving technical feedback already, and that’s what we need at this team in order to develop our race car and move Williams back to the front.”