Home Uncategorized Williams play down talk of handicap to Merc 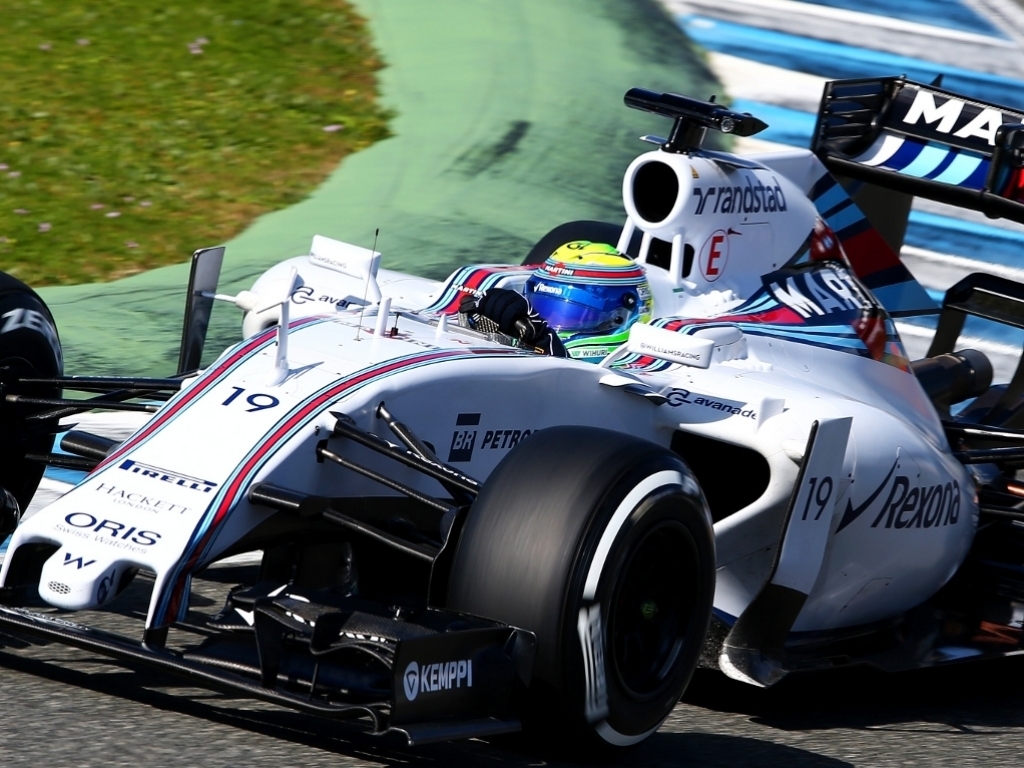 Williams chief test and support engineer Rod Nelson has shrugged off suggestions that his outfit have a big handicap to Mercedes due to the fact that it's customer team.

Williams swapped to Mercedes engines at the start of the 2014 campaign and they finished the season as the second fastest team behind the German manufacturer's works team.

However, there were suggestions last year that the team would need permission from Merc to use certain configurations while McLaren CEO Ron Dennis was also frustrated by the lack of access to date from their engine supplier, saying customer teams are at a disadantage.

However Nelson insists his Grove squad doesn't have any issues.

"Relative to where we have been using other people’s power units, you face the same issues, the same problems, if you have a Cosworth, or a Renault, or whatever," he is quoted as saying by f1i.com.

"We work pretty closely with Mercedes, we make some suggestions, they make some. They’re a racing team, they’re there to win Championships, which is fine. We haven’t had significant issues with fitting the engine in and fitting the systems around it. Some things we do very differently to Mercedes. Some of it we do in a very similar. So we haven’t have any massive issues with it.

"When it boils down to it, the chassis designers are given an engine and they’re putting in the back of their car."