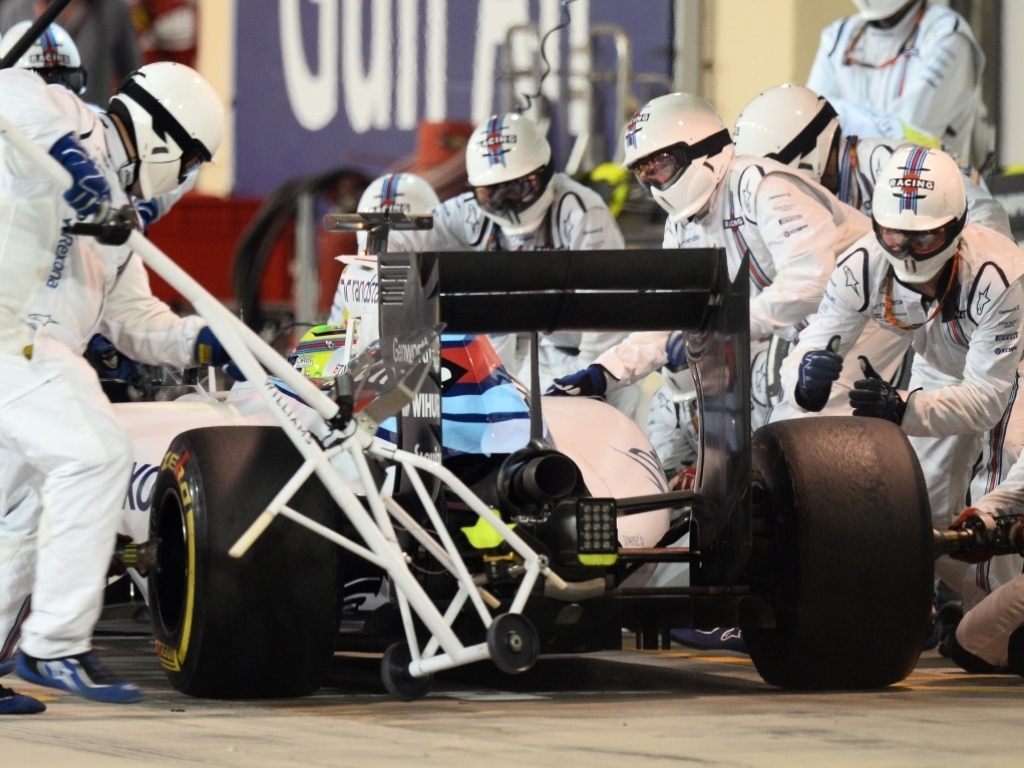 Despite recording a considerable financial loss of £34.3m, Williams are adamant this year will be better.

Last year the Grove based company saw revenues fall from £130.4m to £90.2m, a big difference to the previous year in which the group made a profit of £11.9m.

However, 2013's results were boosted by a massive payment from PDVSA on behalf of departing driver Pastor Maldonado.

And although 2014's results were considerable, Williams said in a press release that it was "anticipated" as the group "embarked on a turnaround strategy to reinvigorate the performance of the Formula 1 team and put in place the foundations for a profitable engineering business.

Mike O'Driscoll, Williams Group chief executive officer, added: "Mid-way through 2013 we set out on an ambitious turnaround strategy to reinvigorate the Formula One team, create a strong and profitable Advanced Engineering business, and divest non-core activities.

"The financial performance of the Group in 2014 reflected the poor on-track results of the prior three years, which resulted in a marked deterioration in commercial rights and sponsorship income.