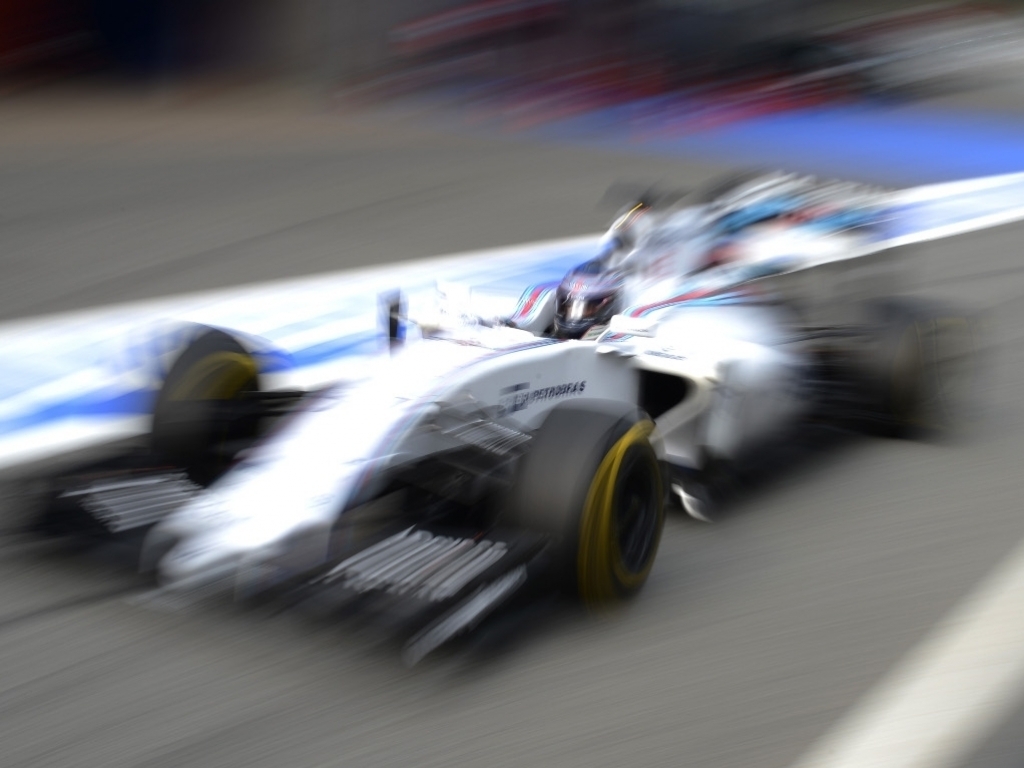 William are expecting to "scrap" with Ferrari in the opening races of this season, conceding that Mercedes will be off into the distance.

Although Nico Rosberg easily finished top of the final pre-season test at Barcelona with Lewis Hamilton second, it was a close battle behind the Merc pairing to be best of the rest.

Valtteri Bottas and Felipe Massa were third and fourth with the two Ferrari drivers right behind.

In fact Williams's chief test and support engineer Rod Nelson reckons the only reason Sebastian Vettel was four-tenths behind Bottas was because of tyre wear.

"I think he [Vettel] pushed too hard at the start of the lap and lunched the tyres by the time he got halfway round," Nelson told Autosport.

"So I expect Ferrari to be a little it closer than maybe it looked.

"We're going to have a scrap with them, certainly at the start of the season."

As for Mercedes, Nelson acknowledges that they are likely to run away with the race wins but that still leaves space for Williams to achieve a few podiums.

"Mercedes are looking incredibly strong. I'm sure its pace made a lot of people sit back a little bit.

"It certainly made us think twice, but we should be in the hunt for podiums."