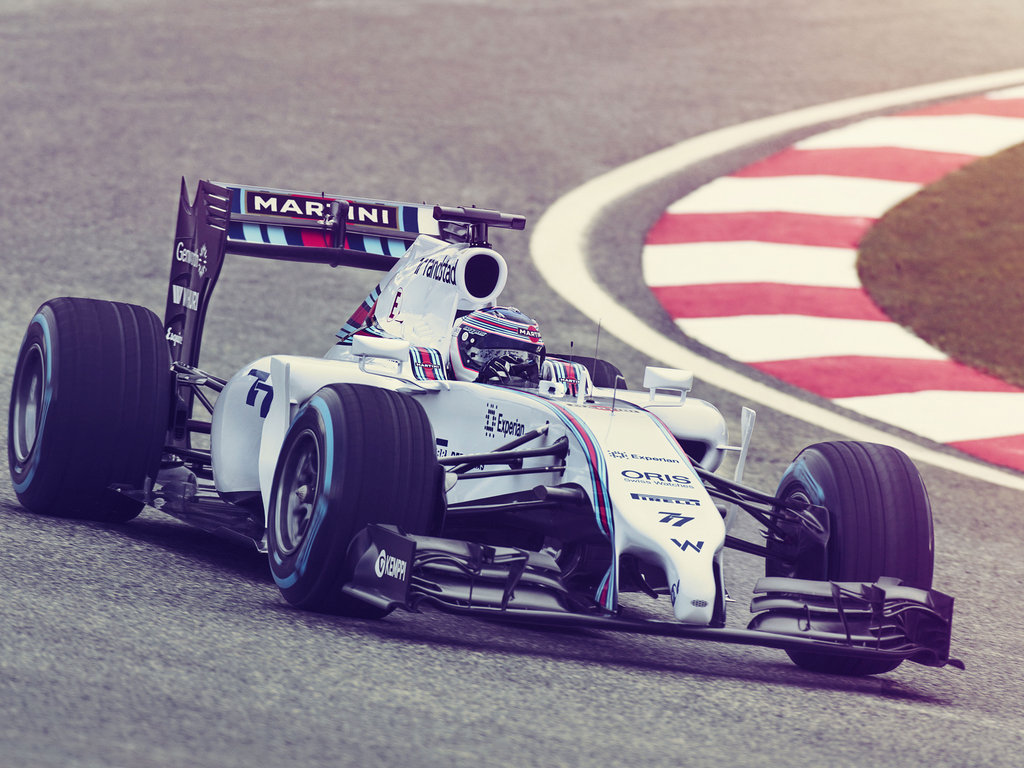 Felipe Massa: “I love Melbourne, it’s a fantastic place and a really good atmosphere. The people there really love racing and Formula 1 and so are always really welcoming towards us. I like the track and it’s quite a challenging circuit. I am really looking forward to racing there this year and having a good start to the season with Williams Martini Racing.”

Valtteri Bottas: “I am really looking forward to going to Melbourne. It’s a very nice track with a great atmosphere. It’s a new season and a new challenge, not just for me but for everyone. We will finally get to see where every team’s performance is. The track improves a lot throughout the weekend because it’s not a permanent race track which means that we have more grip each time we go out and so you have to make the right set-up changes for each session. I really enjoy the track and I can’t wait to get racing again.”

Rod Nelson, Chief Tests and Support Engineer: After our productive winter testing programme we now head off to Melbourne for the first race of the 2014 season. There’s always a great anticipation when we arrive in Australia, largely as it will be the best measure so far of where we line up against the opposition. There are several characteristic features of the Albert Park circuit. It’s a street track so we expect a large increase in grip through the weekend as the Pirelli rubber goes down, and as we often see at other temporary tracks it’s also quite bumpy. There’s a high probability of a safety car in the race – usually it’s about 50% chance around here. The weather can also be quite changeable here as it’s the end of the Australian summer, and with the circuit being less than 1 km from the sea this can have a large effect. The race also starts late in the afternoon so visibility can become an issue for the drivers as the sun goes down. All in all, it’s a good place to kick the season off and we are very much looking forward to it.”