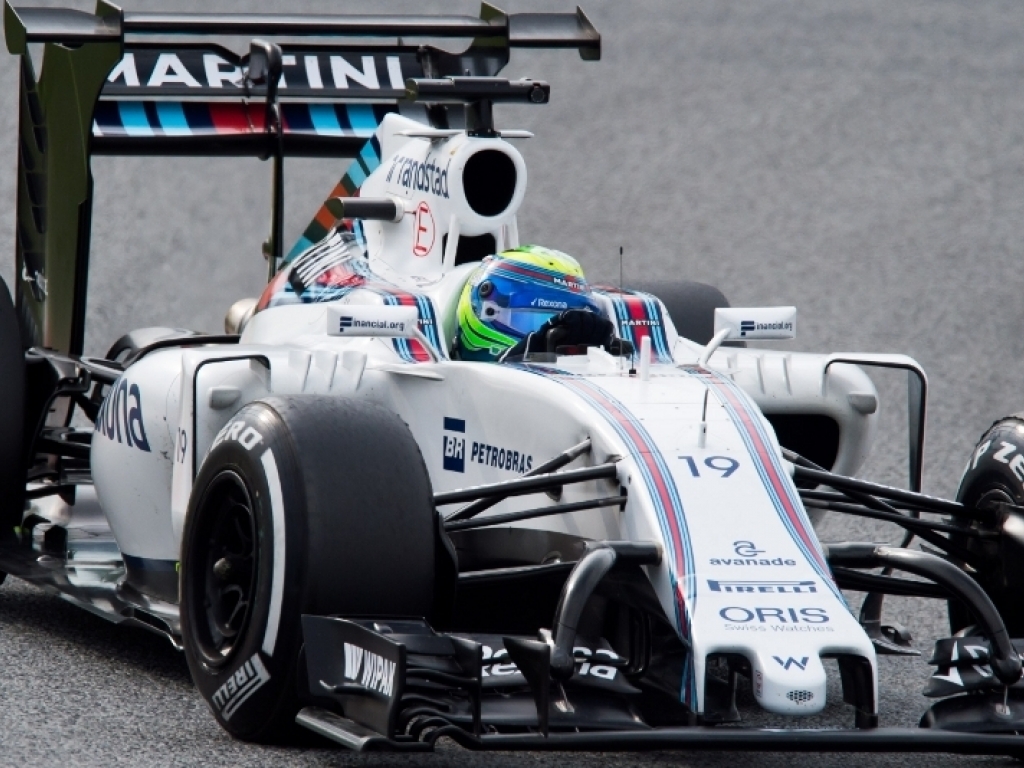 Hoping to secure another podium for their team, Williams duo Felipe Massa and Valtteri Bottas are eager to get out there on the Red Bull Ring ahead of the Austrian Grand Prix.

Felipe Massa: Austria is a very small but nice track to drive. I’ve had some great races there over the previous two years. Last year I was on the podium in third. The year before, we had a pole position and second on the grid. Valtteri finished on the podium and I finished fourth. That shows it’s a good track for our car and we are normally very competitive. I hope we have another year like that! There are some good straights for the power unit, mixed with some high-speed corners. As a place, it’s somewhere I really enjoy visiting. We normally stay in a hotel which is like an old castle, so that’s interesting and different to normal. The people are always really enthusiastic about Formula One, so it’s always nice to come here.

Valtteri Bottas: Austria is where I got my first podium in Formula One, so it’s always nice to go back. I like the landscape and the beautiful countryside that surrounds the track because it’s similar to my home in Finland. As a place to visit, I really enjoy it. The track itself is always fun to drive. It has a nice flow to it with some big elevation changes and plenty of high-speed corners. It’s also pretty good for our car, so it should be an interesting weekend.