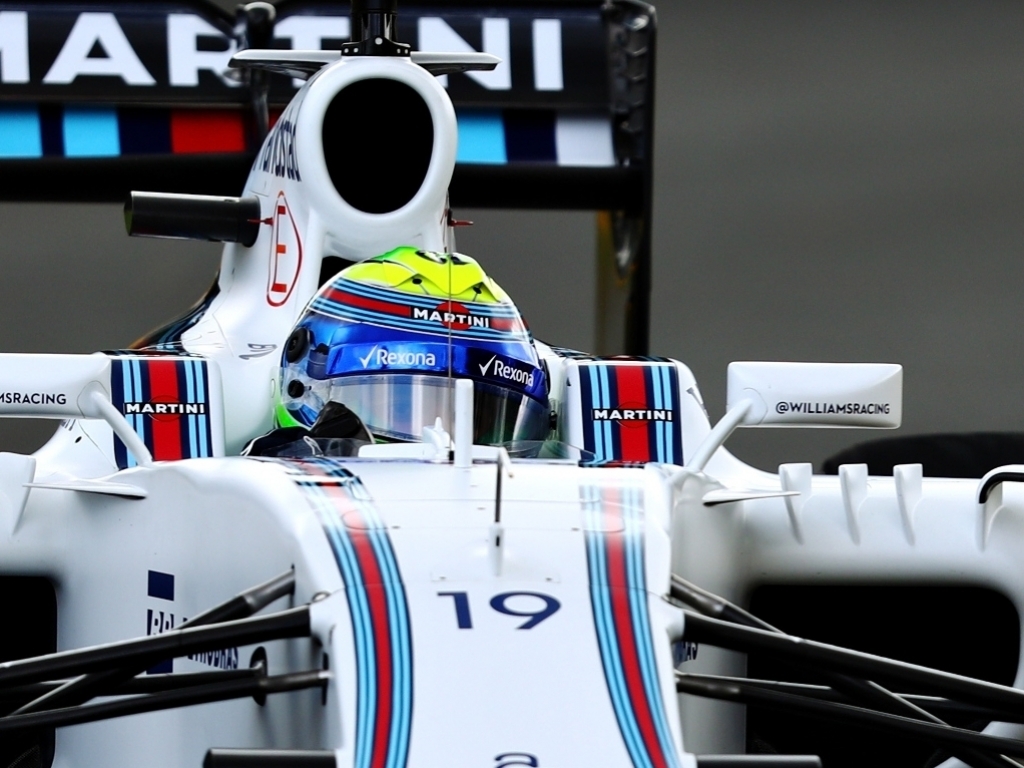 Williams duo Felipe Massa and Valtteri Bottas reflect on their past experiences at the Bahrain Grand Prix.

Felipe Massa: Bahrain is definitely a place I really enjoy racing. I’ve won twice there and I’ve had many other good results. I always enjoy going there, including many times for testing. I like the people as well as the place in general and I look forward to having a good race there. It's the second race of the season now and I really hope we can have another fantastic result in a place I enjoy.

Valtteri Bottas: The Bahrain evening race is a really nice one. I prefer it much more as an evening race. The track looks good and is just as nice to drive. It's a good track for racing and I got a decent result last year. It's quite a different kind of track to Melbourne, so it's going to be interesting to see where we are compared to the others; because it's more like a standard race track rather than the Melbourne street circuit. It will still only be the second race of the season, so I'm looking forward to it.