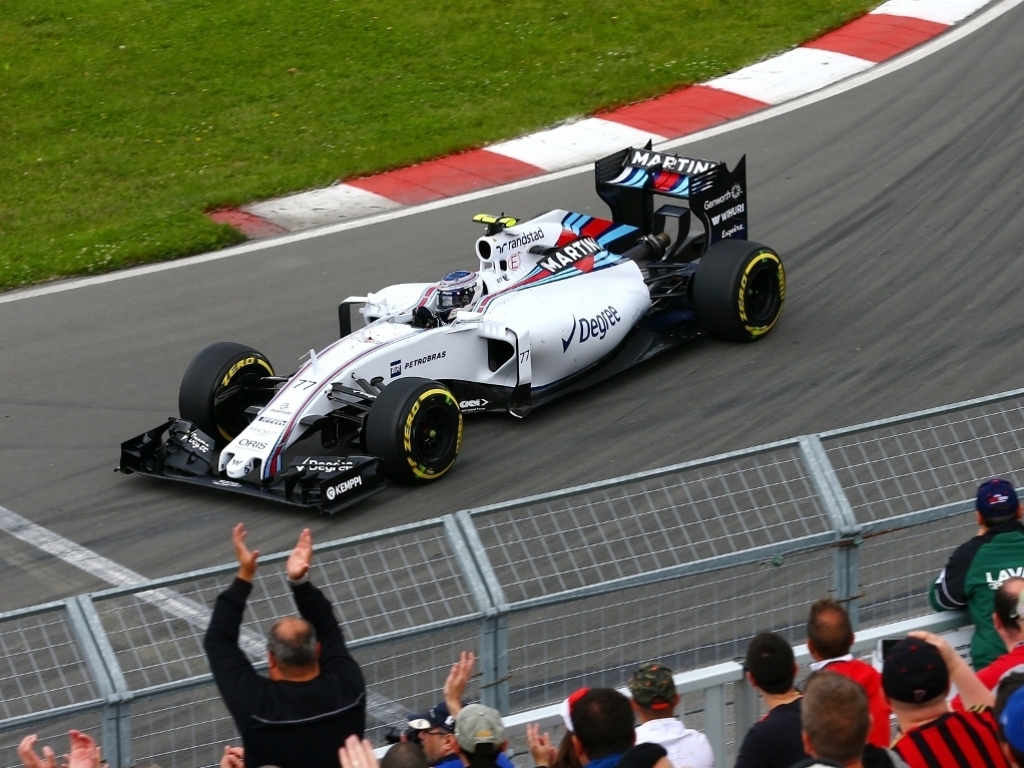 Valtteri Bottas and Felipe Massa have set their sights on the podium at their home race at Silverstone.

Valtteri Bottas: "I always enjoy the race at Silverstone. This is normally the only chance some of the team from the factory get to see the car on track which is important. We do expect to be strong here, as the overall downforce has improved with the updates we took to Austria. After a podium for me last year and two podiums for the team in the last two races, I think we should be looking, once again, to take the fight to the cars around us in the championship."

Felipe Massa: "Silverstone is a great circuit, with long high-speed corners which will suit the car’s characteristics. Heading to the team’s home race, we are looking to make it a hat trick of podiums, and spirits within the team are high right now. I hope we can give the home fans another positive result and we can continue the positive momentum from the last few weeks."

Rob Smedley, Head of Performance Engineering: "Silverstone should be another circuit, like the last two, that suits the characteristics of our car. We have a car that is very strong in a straight line, aided by the Mercedes power unit and the low drag configuration that we tend to run. In addition the car is strong through the high-speed corners. Last year it was an exceptional circuit for us with Valtteri coming from near the back of the grid to second position. Our target is to replicate the result from last year and get our third consecutive podium of the season. One thing we must consider is the weather, as it can be changeable throughout the weekend and will be key in our operations. It’s always great to have a home grand prix and the team get a great reception from the passionate crowd which resonates well with all the guys. We hope we can put on a good performance for them."