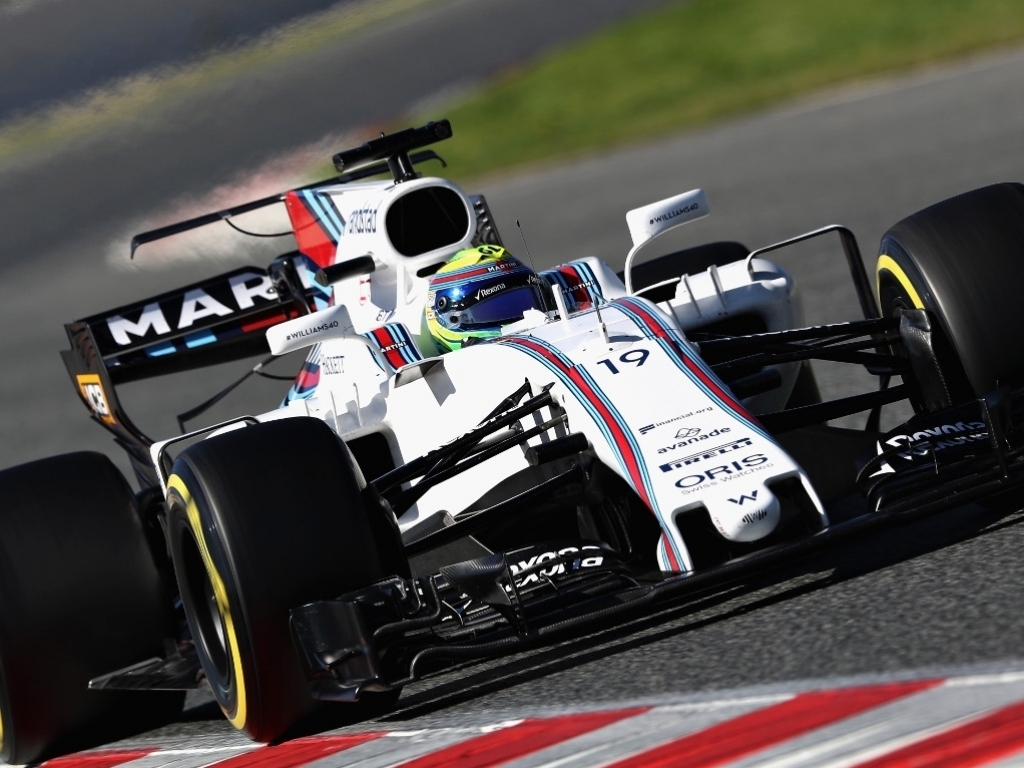 Billed as a “very important race” for Williams, Felipe Massa and Lance Stroll head to Silverstone chasing another double points-haul.

Felipe Massa: “Silverstone is always a very important race. It’s the home grand prix for the team, and we know how important that is for everyone, especially with the 40th anniversary celebrations. It’s going to be a very important weekend for Williams and I really hope we can have an amazing race, and an amazing result, to celebrate even more. The track itself is really nice. There’s a lot of high speed corners and the car normally performs very well there.”

Lance Stroll: “This is going to be a very special weekend. I know the 40th anniversary celebrations for the team will continue, and, as I witnessed at the fan day we had at the circuit on the 2nd June, we will have a lot of support. I have only had a few laps there in our 2014 Formula 1 car, but I do know it from racing there in 2015 in Formula 3. There is a lot of history surrounding the track and that always adds to the enjoyment. It is a very fast circuit and I find the Maggots/Becketts section really interesting. I think we will have a lot of fun this weekend.”