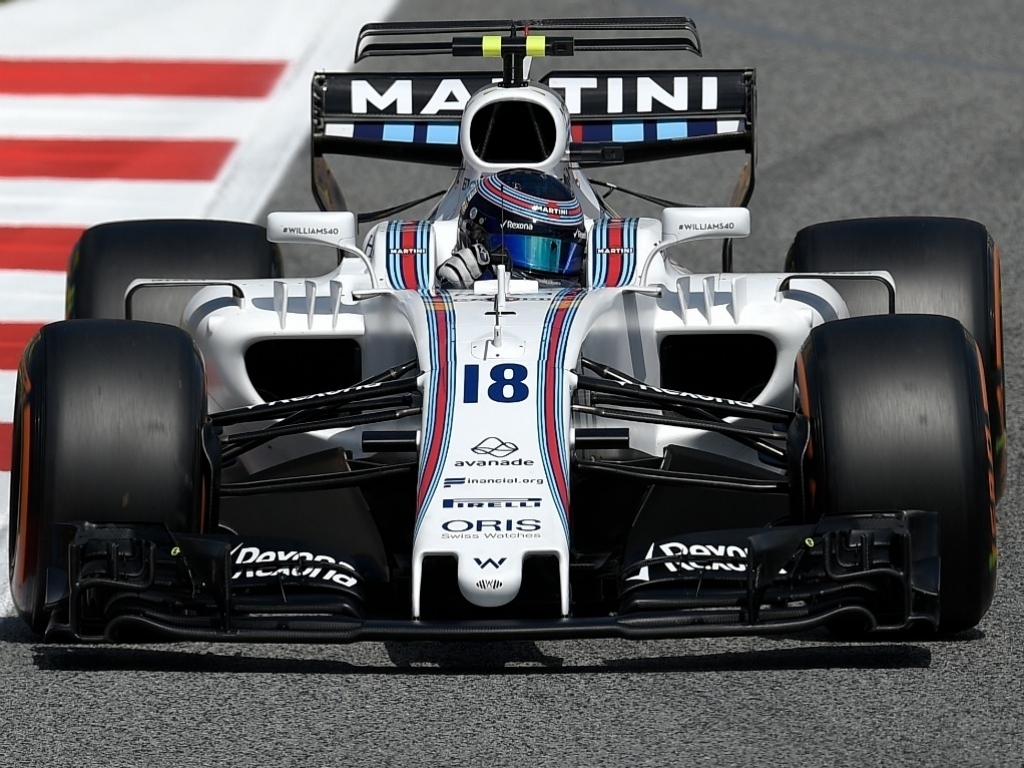 Felipe Massa: “I’m really looking forward to going back to Montreal because it’s such an amazing place to be. It’s a race where our car normally has good performance, so I really hope we can show that again this year and have another good race. I also love the city of Montreal. The fans there really are in love with Formula One. It’s also Lance’s first home Grand Prix so it will be a very special weekend for him.”

Lance Stroll: “Montreal is going to be amazing for me, as this is not only my home race but it is also held in my home city, which is buzzing while the race is on. I grew up about 20 minutes away from the race track, so this will be something special and not many people will get to experience that feeling. As a kid I attended the race pretty much every year, then missed a few years while living in Europe, but was back there last year. For me it is a pure racing event. It is not the flashiest Grand Prix, as the paddock is small, but it is cool, unique and old school. The fans are really close to the track, the grandstands are huge and the run off areas are not massive, but I love that and hope it doesn’t change.”