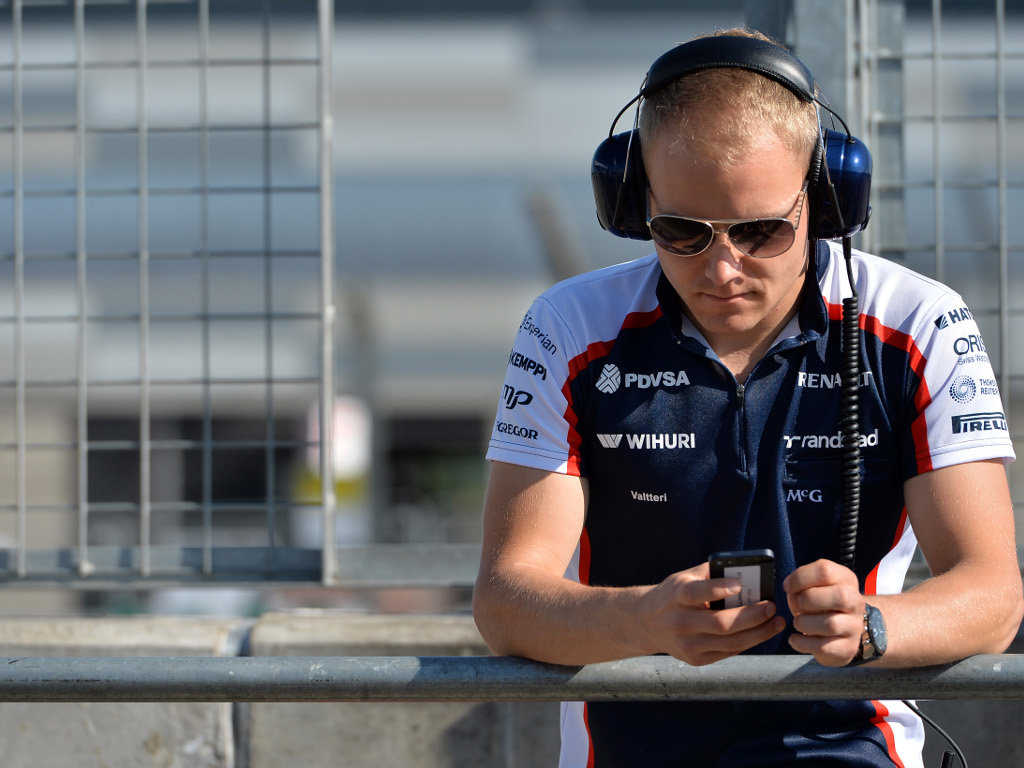 After a disastrous race weekend at Spa, Williams are determined to make progress at Monza and the European season on a high…

After a disastrous race weekend at Spa, Williams are determined to make progress at Monza and the European season on a high.

Pastor Maldonado: “I really enjoy driving at circuits that are rich in history and Monza is one of the most historic we visit and the fans are incredibly passionate. It’s the fastest track of the season and we will be reaching speeds of up to 340kph. Most of the corners are high speed which makes it more of an adrenaline boost and the downforce will be very low on the car which makes it more challenging to drive. This circuit gives everyone the chance to open the car up and see what it is capable of on the long straights. I also have a personal affiliation with the area as I lived very close to the circuit for three years at the start of my career, when I was competing in Formula Renault and Italian F3000, so I enjoy coming back. We had a disappointing result at the Belgian Grand Prix, but our car has good straight line speed so should be suited to this track and hopefully we can continue the progress we made in Hungary and score more points.”

Valtteri Bottas: “In Monza straight line speed is very important for lap time as well as overtaking or defending in a race so we will run the car with the lowest amount of downforce and drag of the season. Tyre wear will not be as big an issue at this race as some other circuits and because of the high pit loss teams will be trying to pit as little as possible. This is an old fashioned circuit that is high speed and has a number of good overtaking opportunities and traditionally leads to some very close and competitive racing which makes it a good spectacle for the fans. I have fond memories of Monza as this is where I won the GP3 title in 2011, so hopefully I can draw upon that experience and have a good weekend.”

Xevi Pujolar, chief race engineer: “The Autodromo Nazionale Monza is another historic track which we enjoying visiting. It is a circuit of extremes and it differs significantly from most Formula One circuits. It features the highest top and average speed of all circuits, with the second lowest turn angle of the year. It has a high pit loss time and a low fuel effect, which typically pushes the race towards a one-stop strategy.

“As always it is a compromise in terms of set-up, however low drag is favoured here due to the long straights and high track efficiency, although the lack of downforce makes the chicanes tricky. Monza, alongside Monaco, is one of the two races where teams will often take specific aerodynamic components only used at those tracks. The brakes are under considerable mechanical stress due to the magnitude of the change of speed at the end of the long straights, although the long straights do aid in cooling them down again. Monza marks our last outing before the final flyaway races of the season so we will be aiming to leave Europe with some more points on the board.”