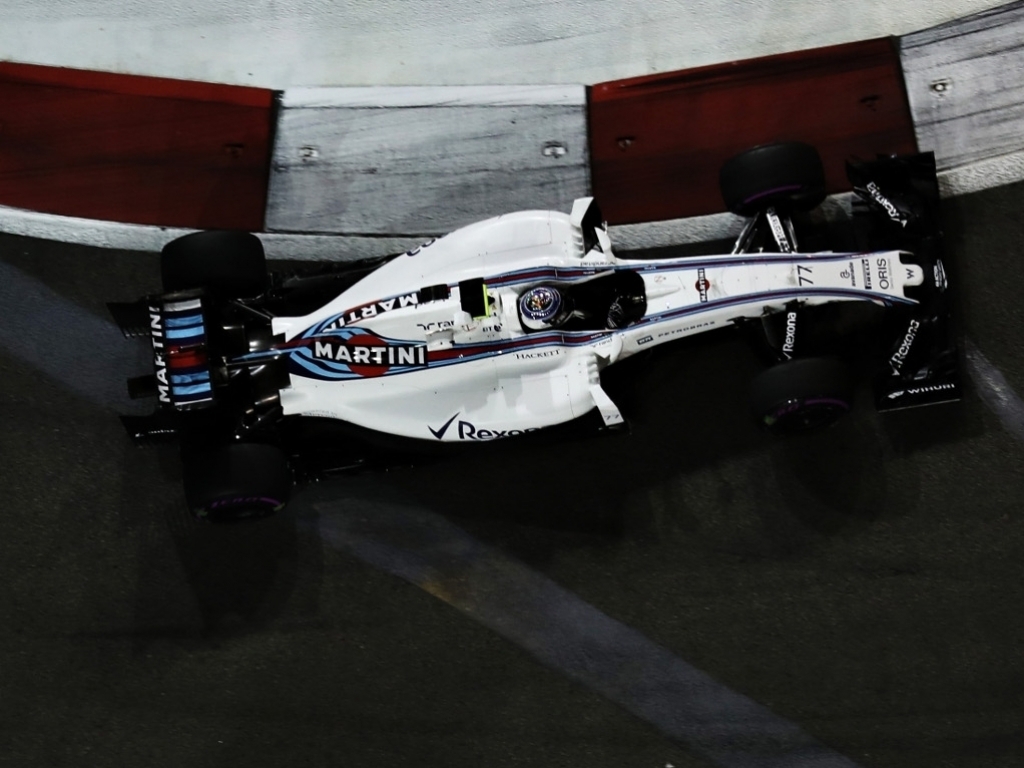 Felipe Massa: “Mexico has some of the most amazing fans. In the last sector you really enjoy every lap you’re doing. You also have one of the longest straights in Formula One, where we achieved the record speed last year. In Mexico people really love Formula One, it’s fantastic to go to races like that. The city is very similar to São Paulo so I really feel at home there. I would say the Mexican people are very similar to the Brazilian people as well. It’s a great place to visit and to race.”

Valtteri Bottas: “Mexico was the best podium in my career so far when I finished third there last year. It was incredible to look out on the stadium and see how many people there were after the Mexican Grand Prix hadn’t been on since 1992, and the place was completely full. The atmosphere was amazing. It’s a big city with plenty of traffic on the way to the circuit – that’s the only negative I can think of, but at least the traffic is there and not on the track! The race is very challenging because of the high altitude. The top speeds are high, and we have less downforce. This thin air also means there is less oxygen, so as a driver it’s slightly more physical. It’s a very cool race track and I’m really looking forward to going back to such a unique location for a Grand Prix.”