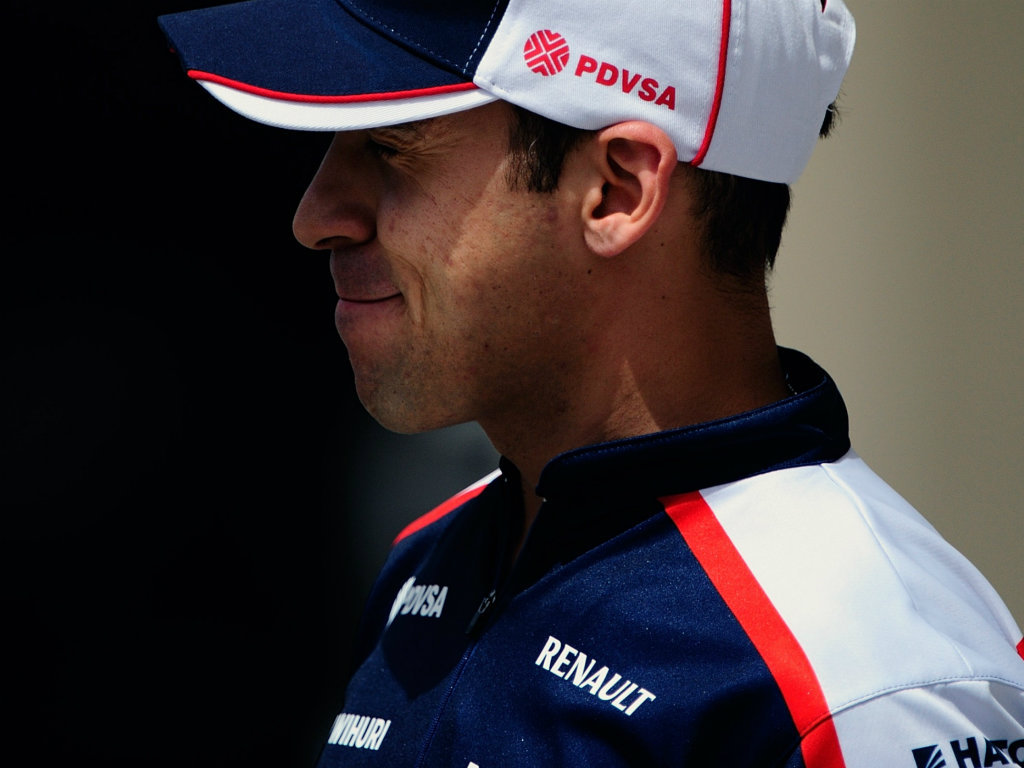 Pastor Maldonado has plenty of happy memories in Barcelona having won there last year, but the team know they have plenty of hard work ahead…

Pastor Maldonado has plenty of happy memories in Barcelona having won there last year, but the team know they have plenty of hard work ahead.

Pastor Maldonado: “It will be very special to return to Barcelona after my win there last season. Whilst all the drivers know the track very well and we have some good data from testing here earlier in the year, the track changes quite a lot so you still need to familiarise yourself with the conditions during practice and set up the car accordingly. The choice of tyre compound will also be a big factor on how well the teams handle the track conditions as the track can be quite hard on tyres. We are now entering a very important part of the season because the next couple of races are quite close to the factory, so there will be more opportunities for us to react to our performance on track and make changes to the car.”

Valtteri Bottas: “Whilst I have never raced at Barcelona in Formula One, I know the track really well as I’ve raced there in Formula Renault and Formula 3 and I’ve done a lot of testing with Williams at the circuit. The win last year in Barcelona was a big motivational boost for everyone and was a good example of what we can achieve when everything comes together. We are working hard to get back to that level and following a good aero test last week at Idiada and a number upgrades coming for this race, hopefully Barcelona can be the start of improved performance for us this year.”

Mike Coughlan, Technical Director: “The Spanish Grand Prix is always one we look forward to as it is a track we all know well due to the amount of time spent there during winter testing. We also have fond memories of Pastor’s win there last season. A lot of engine and chassis decisions are also based around Barcelona as teams have so much data from there.

“Track conditions can change a lot during the weekend, making it a challenge to get a good set-up. The track layout, with its high average speed, also makes it quite hard on tyres. Surprisingly it has a similar power sensitivity to Monaco, due to the long corners and demand on handling. As the first race back in Europe, traditionally many teams will bring upgrades to their cars – and we are no different. Following a successful aero test at Idiada last week, we have a number of upgrades which we will be looking to run over the coming races.”