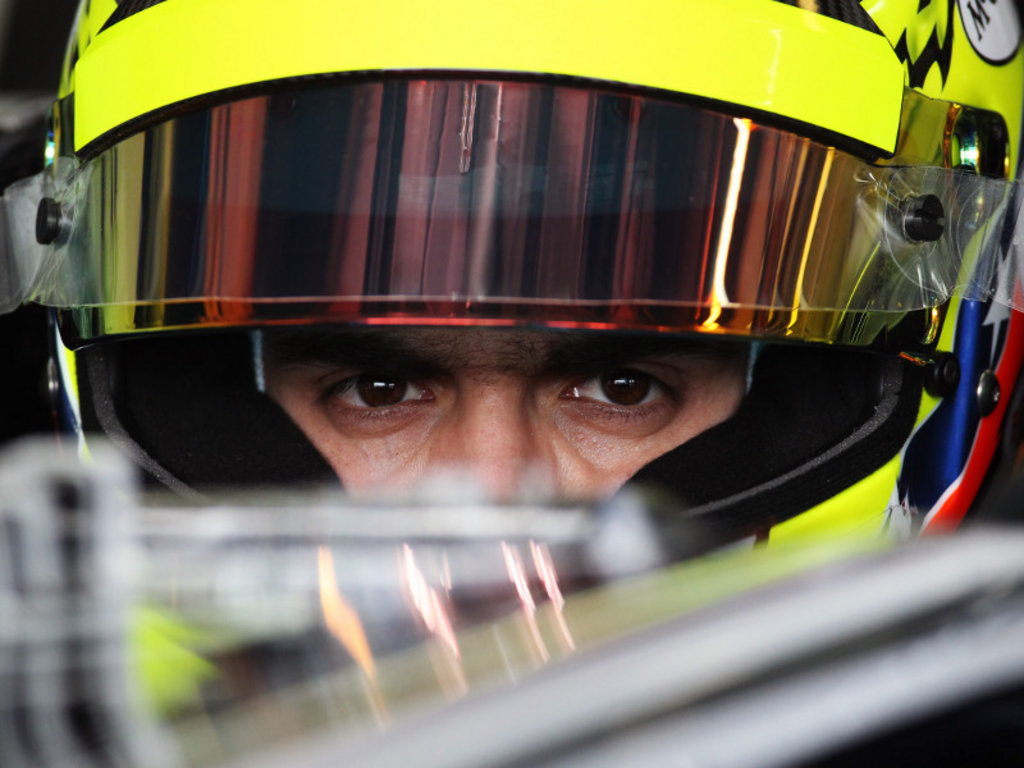 Williams hope several new parts will help them to be a lot more competitive at the Turkish Grand Prix.

Rubens Barrichello: “I want to have a more competitive weekend with the team than we have had so far this season. We have new parts coming for Turkey which will hopefully work in our favour. I love Istanbul Park. It is one of the most challenging circuits on the calendar and we will aim to be flat out there. Everyone says Turn 8 is a highlight, and it is, but I also find the circuit nice from a set-up point of view with qualifying also a good challenge. I like the track as a whole.”

Pastor Maldonado: “I’ve been to Istanbul Park four or five times and I think it is a good circuit to race on. Last year I had one of my best races of the season in Istanbul racing in GP2. If we can get the car performing as we want to this weekend, it will be a good event for us. Turn 8 is my favourite part of the circuit as it is an amazing, very long and fast corner. It is also quite a technical circuit. We are improving and I hope we can jump forward with the upgrades we have here and be more competitive.”

Sam Michael, technical director: “We’re bringing a number of upgrades to the FW33 over the next few races, starting with Istanbul. The package for Turkey will include new brake ducts, revised front wing and rear wings, plus some other secondary items. Combined, these components should give the FW33 a decent step-up in performance. Our objective is to get the car into the points as soon as possible.

“Istanbul Park has a great layout for the drivers to get their teeth into. In particular, it boasts an excellent natural overtaking spot at the end of the back straight. Turkey has the notorious Turn 8, a left-hander which places considerable loads on the car’s aerodynamics. A car that can handle those pressures, combined with one capable of some significant kerb riding through the last sequence of corners, is critical at this track.”