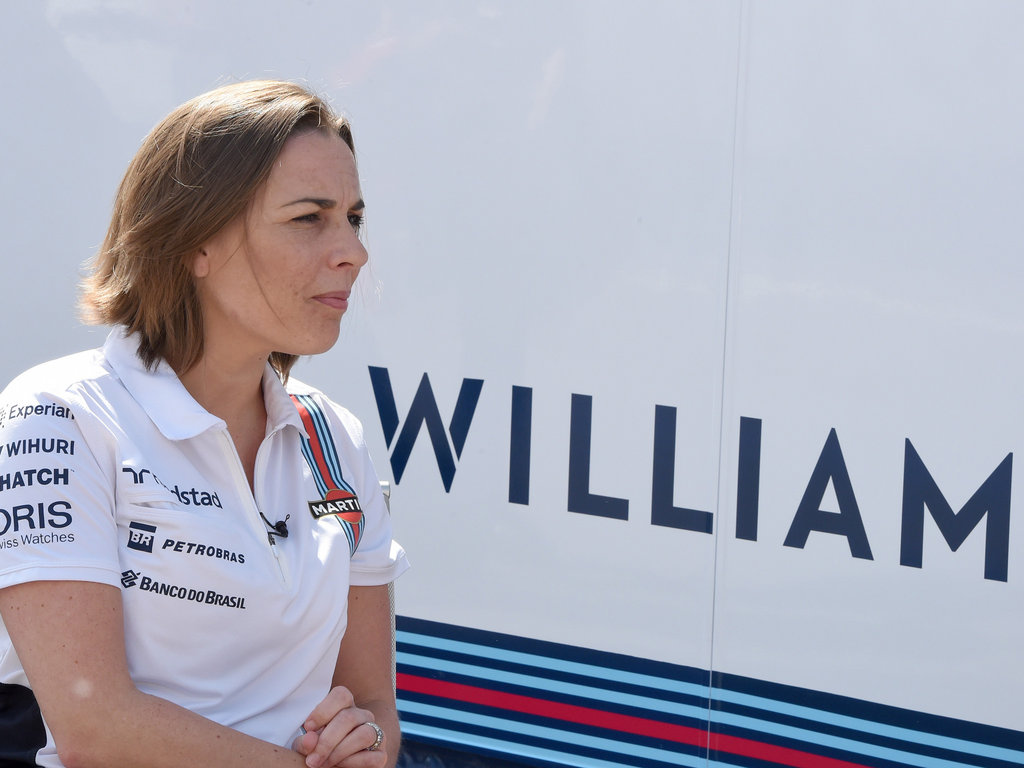 Williams deputy team principal Claire Williams admits it’s a relief to be back among the F1 front-runners, but says the team are still hankering for victories.

After a disastrous 2013 campaign during which they scored only five points and finished ninth in the standings, the Grove squad have bounced back in brilliant fashion this year.

They are third behind Mercedes and Red Bull in the Constructors’ Championship with one race to go while Valtteri Bottas and Felipe Massa have claimed seven podiums between.

Although delighted with the season, Williams admits they are still chasing that elusive victory.

“Ha, if you had said to any of us this time last year, when we had scored our first multiple points – four to be precise – in the United States Grand Prix, that we would be in P3 at this time next year, I don’t think we would have believed it,” she told the official Formula 1 website. “But the team has done a fantastic job to effect this turnaround and I am so proud of everybody involved.

“It is the reward of all our hard work. But as Frank [Williams] always says, ‘It is P3 – we have got to win!’ So it would be wonderful to end this year with a race win. With how it is now, I think people in the team will be disappointed if we don’t win a race – but everybody has to remember where we came from.”

The team have already confirmed that they have retained Bottas and Massa for the 2015 campaign and Williams feels their attitudes have been crucial to the performances this year.

“Both drivers have worked together so well – there are no egos between Valtteri and Felipe,” she said. “And this is how we are as a team: the Constructors’ [Championship] is the most important thing, and both drivers understand that. That is why the driver pairing works so perfectly for us.”

One person who will be moving teams at the end of the season is Fernando Alonso with the Spaniard set to return to McLaren.

The double World Champion was linked with several teams a few months back, but Williams says he was never on their radar.

“No. We are very happy with the drivers that we have – and we had them on contract anyway for next year,” she said. “They have delivered – why would you change that? They are part of our future.”