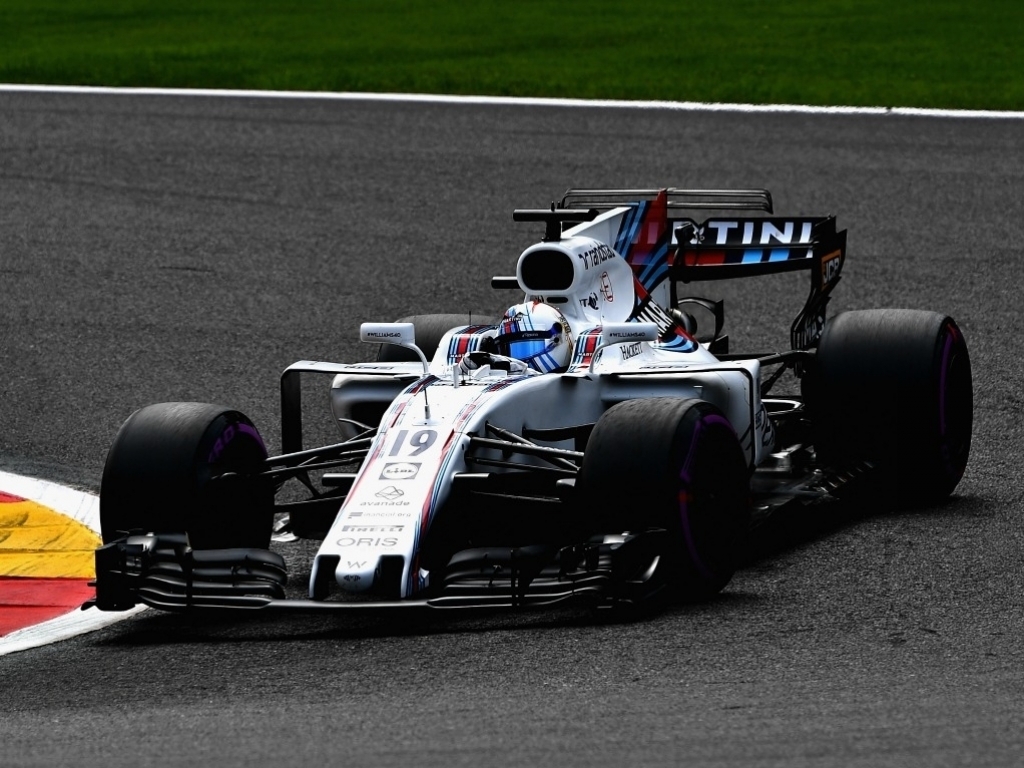 Williams have been reprimanded and given a suspended 10,000 Euros fine after being in breach of the tyre rules once again in Free Practice.

All teams are required to hand back their first set of tyres used in FP1 after the first 40 minutes of the session, but Williams missed the deadline by three seconds when giving back Felipe Massa's tyres and have been punished as a result.

A stewards' statement read: “Although this is a breach of the regulations (the second of this type by the team this year), the offence occurred only 3 seconds after the cut off time, hence the suspension of the fine.”

The fine has been suspended on the condition that they will not breach the rule again for the rest of the season, but do have previous history with this particular rule after being late handing back tyres at the Belgian Grand Prix.