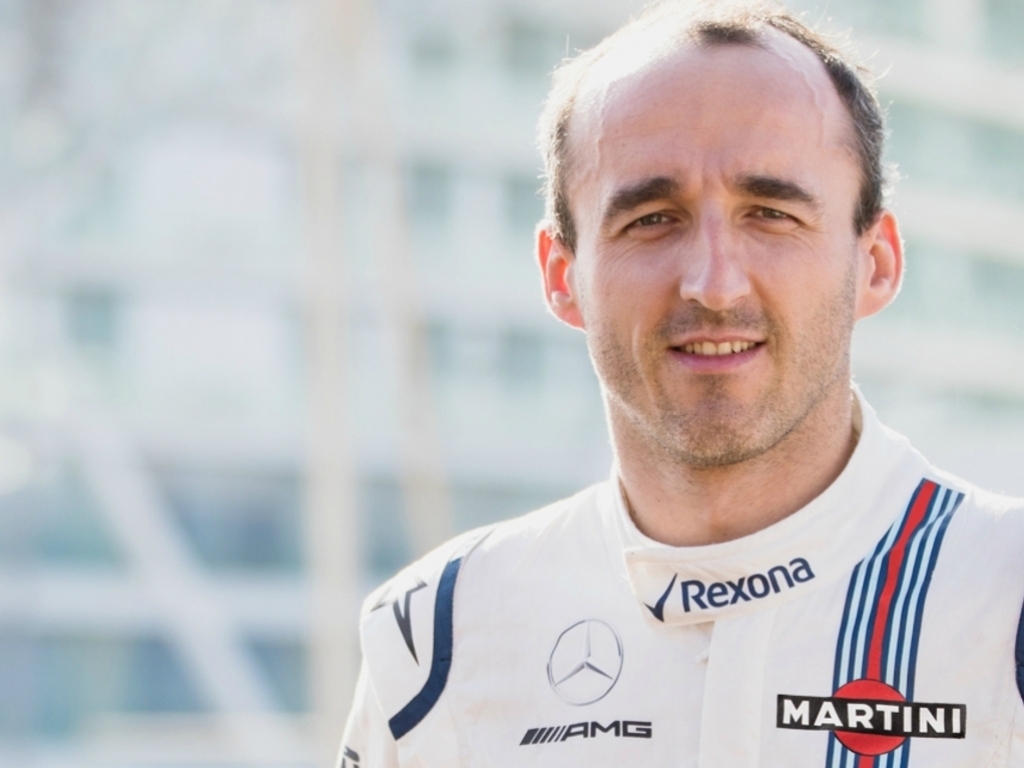 Williams have confirmed their line-up for the opening Barcelona test with Robert Kubica handed two sessions in the FW41.

Formula 1’s pre-season running gets underway at the Circuit de Catalunya on Monday with all ten teams in action.

But while some have opted to stick with their race drivers, Williams are giving two sessions to reserve driver Kubica.

While Lance Stroll and Sergey Sirotkin will share the driving duties on day one, Sirotkin will be in action on Tuesday morning before handing the car over to Kubica.

The former Renault driver will also test on Wednesday afternoon, taking over from Stroll before Sirotkin and Stroll wrap up the test on Day Four.

As for Red Bull, Daniel Ricciardo will run the RB14 on days one and three with Max Verstappen testing on Tuesday and Thursday.