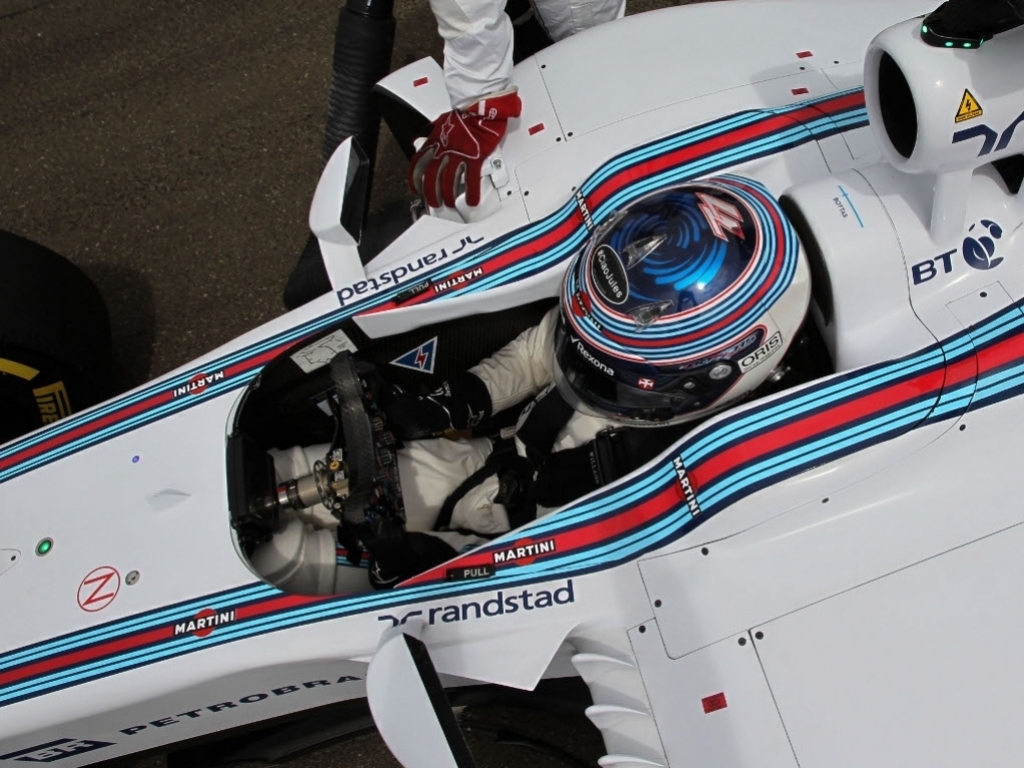 Following an action-packed Hungarian Grand Prix on Sunday, Williams failed to score points for the first time since Monaco in May.

After their incredible start to the British Grand Prix, the Grove based outfit were hoping to be up near the front of the field challenging Ferrari, with Mercedes expected to run away with the race based on their qualifying performance. Both Ferraris' pace and an eventful race meant that didn't happen however.

Felipe Massa, who finished 12th and over 74 seconds behind winner Sebastian Vettel, started the race off on the wrong foot when he formed up outside his grid box after the formation lap. He received a five-second penalty for his indiscretion.

The Brazilian was unhappy with how the race turned out.

"That was a really challenging day for us," said Massa.

"I got a penalty early on and then the medium tyre in traffic didn’t work well for me at all, it was uphill from there on."

Valtteri Bottas, who finished in 13th, had a rather unlucky race. The Finn had an extremely strong start, occupying fourth position early on.

He was still well in the points up until suffering a puncture on lap 49. His subsequent pitstop put him near the back of the field.

"It was a disappointing day to score no points," he said.

"At the start of the race we were running in line with the pace of the car.

"There were plenty of opportunities to score well, but I suffered a puncture at the wrong time and from then on it was a struggle."

Williams head of performance, Rob Smedley, said the team had hoped for a far better result, although he acknowledged factors beyond their control had contributed to a miserable race, particularly in Bottas' case.

"We weren’t where we expected to be today following the pace we had on Friday," said Smedley.

"Valtteri was unfortunately hit from behind through no fault of his own picking up a puncture, and without that could have been on the podium.

"Felipe’s tyres only worked in the final stint, and we need to investigate why that was as it made for a tough race for him.

"It was an eventful race all round."

Smedley however, believes that although the results did not go their way, Williams will learn much from the race and return stronger.

"Results like this make us stronger as a group and we can go away and analyse what went wrong," he continued.

"Williams has been on a constant learning curve over the last 18 months and you have to take days like this with that."

The Briton is looking forward to the next two races at Spa and Monza, two tracks he feels will compliment the strengths of the FW37.

"We now head into the next few races which will play to our strengths and we’ll aim to recuperate the points we lost today."