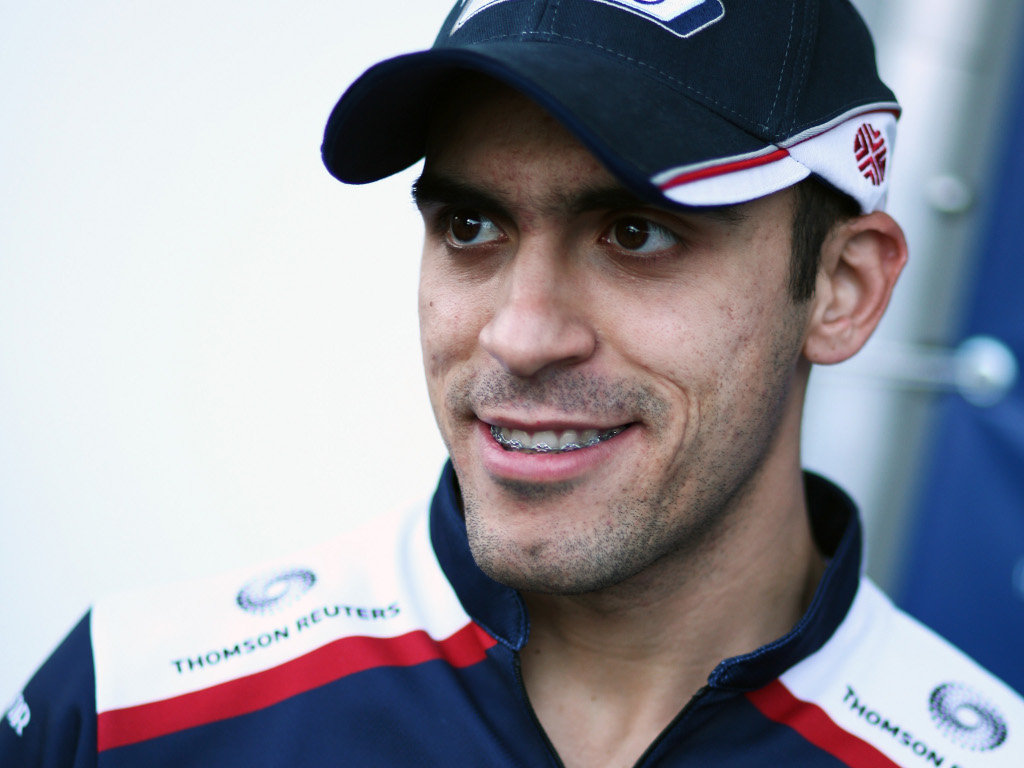 Pastor Maldonado will have a second season in Formula One after Williams confirmed him for next year’s Championship.

The Venezuelan driver scored just one of Williams’ five points this season in what proved to be a difficult campaign for the Grove-based outfit.

However, Sir Frank Williams has opted to keep faith with the former GP2 Champ, confirming he will remain at the team for a further season.

“Pastor has proven this year that he is not only quick but also that he is able to maintain a consistent and strong race pace,” said Sir Frank.

“Pastor has been responsible for all of our forays into Q3 in 2011 and his race at Monaco was outstanding.

“Pastor has also settled into the team at Williams very well, contributing strongly in the factory and with our partners. He will play a critical role in 2012 as we rebuild the team and move forward.”

Maldonado, who scored his solitary point through a 10th-placed finish at the Belgian Grand Prix, added: “I am delighted to be able to continue with Williams into my second season and I will give my very best to help the team as we push to return to the front of the grid.

“This has been a tough season for the whole team but it has given me personally the opportunity to learn and develop. I am convinced that the steps we have taken to improve our competitiveness will bear fruit in 2012 and beyond.

“I am thrilled to be part of that and also to represent the people of Venezuela in Formula One.”

As for Maldonado’s 2011 team-mate Rubens Barrichello, the Brazilian is still waiting to learn his fate.

However, Williams did confirm that Valtteri Bottas will be the team’s reserve driver for 2012 with the GP3 Champ participating in a “Friday practice session at 15 Grands Prix” next season.