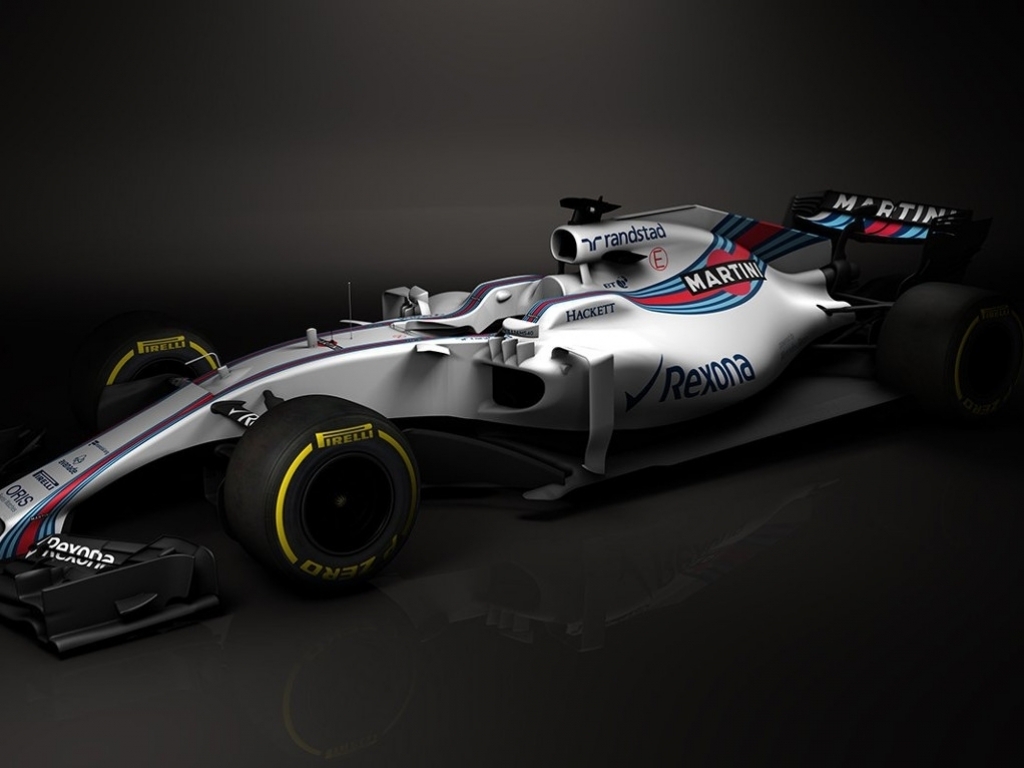 Williams have released the first images of their 2017 F1 car, which will be officially unveiled February 25.

The new car, named the FW40 in honour of the Formula 1 team’s 40th anniversary, is the first 2017 car to be revealed.

The Mercedes-powered car features the thumb nose of last season while the most evident change is to the rear wing, which has been reshaped in line with this year’s new regulations.

In case you missed it take a look at our 2017 challenger, the #FW40, which will be officially released on February 25th! #Williams40 pic.twitter.com/NRs0AUnJal