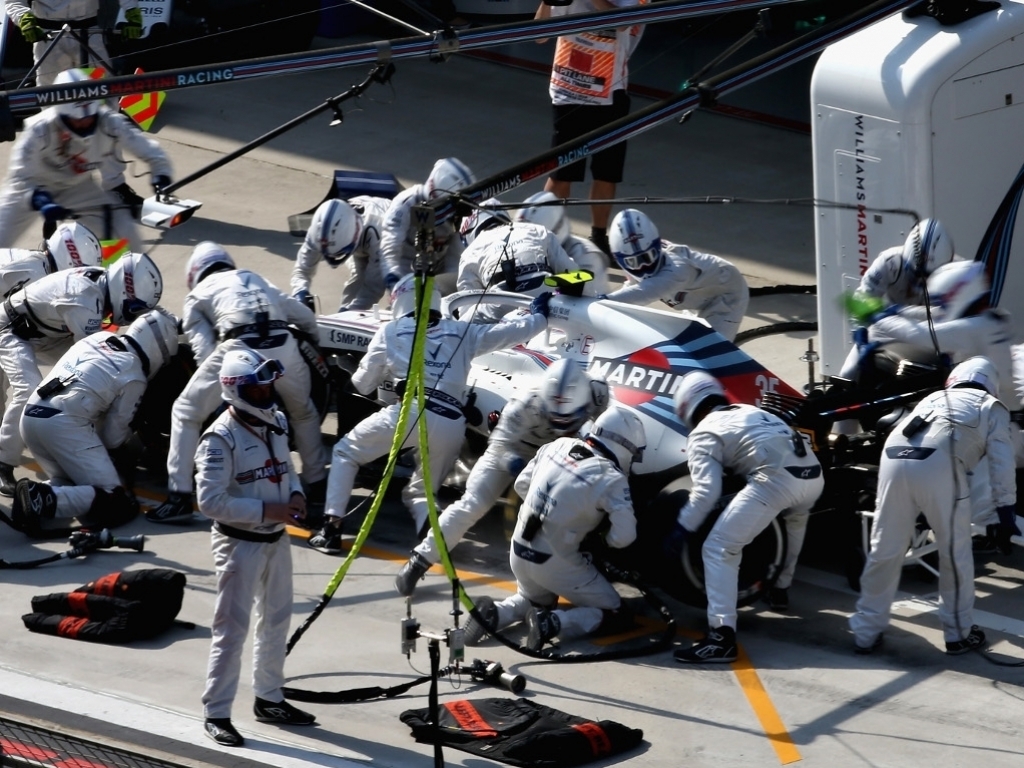 Williams will not become a B-team to Mercedes or anyone else with deputy team boss Claire Williams declaring they are “a constructor.”

On the back of a wretched start to this season, reports have emerged claiming that Lance Stroll’s billionaire father wants Williams to enter a partnership with Mercedes similar to what Haas has with Ferrari.

The Haas Ferrari relationship has once again raised eyebrows this season with the VF-18 bearing a striking resemblance to the Ferrari.

Haas not only run Ferrari engines but also gearboxes, suspensions and other listed parts while receiving technical know-how from the Scuderia.

The relationship is much more integrated than what Williams have with current engine partner Mercedes.

However, Williams insists her team is not considering becoming a B-team to anyone.

“I don’t know where that story has come from,” she told Autosport. “We are a constructor.

“Frank [Williams] and Patrick [Head] fought for our independence for decades, and they did an incredibly good job.

“One of my responsibilities is to protect our independence. And that’s incredibly important to us.”

Williams remains the only team yet to score a single point this season while Haas are seventh in the championship with 11 points on the board.