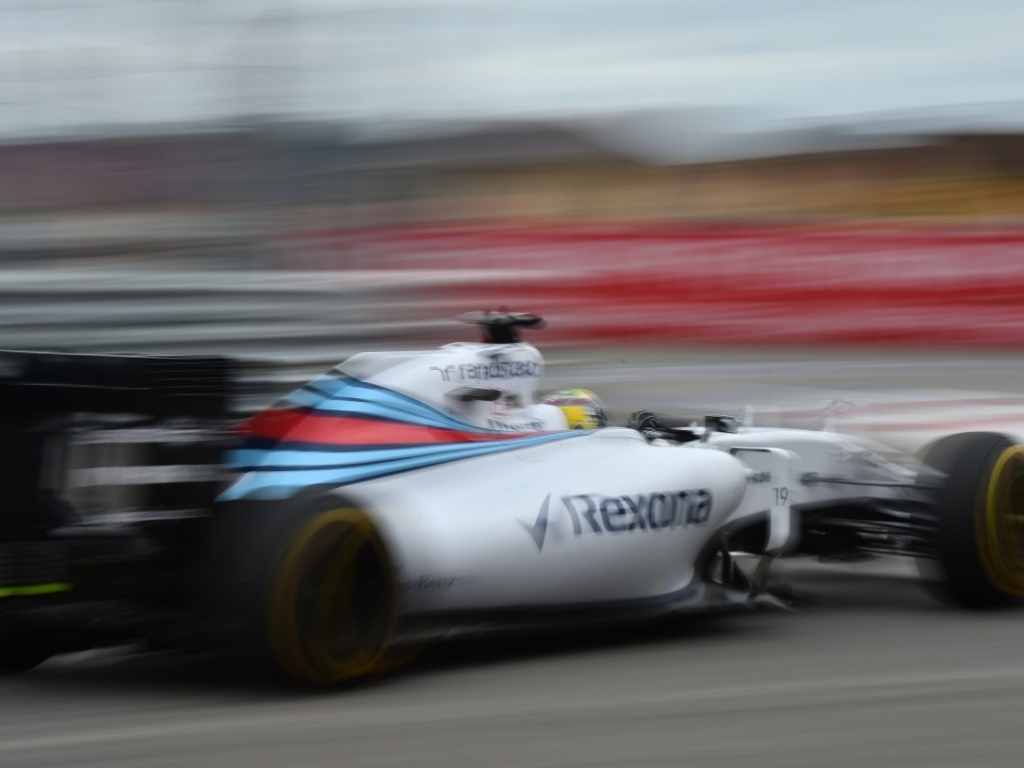 Williams need to drop Mercedes power in favour of Honda engines if they want to get back in the championship fight, says Damon Hill.

Hill raced for Williams in the 1990s, the last decade in which the team won the Drivers' Championship title, securing it in 1996 with the Brit and a year later with Jacques Villeneuve.

What followed was a steep decline in performance, culminating in a wretched P9 in the Constructors' standings in 2013.

And although Williams' decision to swap from Renault to Mercedes engines in 2014 heralded the return to Williams, Hill fears titles will be step too far as long as they remain a Mercedes customer.

As for who he thinks they should switch to, the Brit believes Honda would be the right choice as he reckons it is only a matter of time before they get it right.

"I think as a team wanting to win the outright championship strategically they would be better off with another engine and I think the only other engine you can think of is a Honda.

"I would have liked to have seen Williams opt to go with the Honda engine, I think Honda are going to fight back.

"They had an absolutely catastrophic year last year, but they learnt a lot, I could be wrong, but if they make the sort of impression they should do, then for Williams to get ahead of Ferrari and Mercedes they are going to have to have a different engine to the Mercedes team."