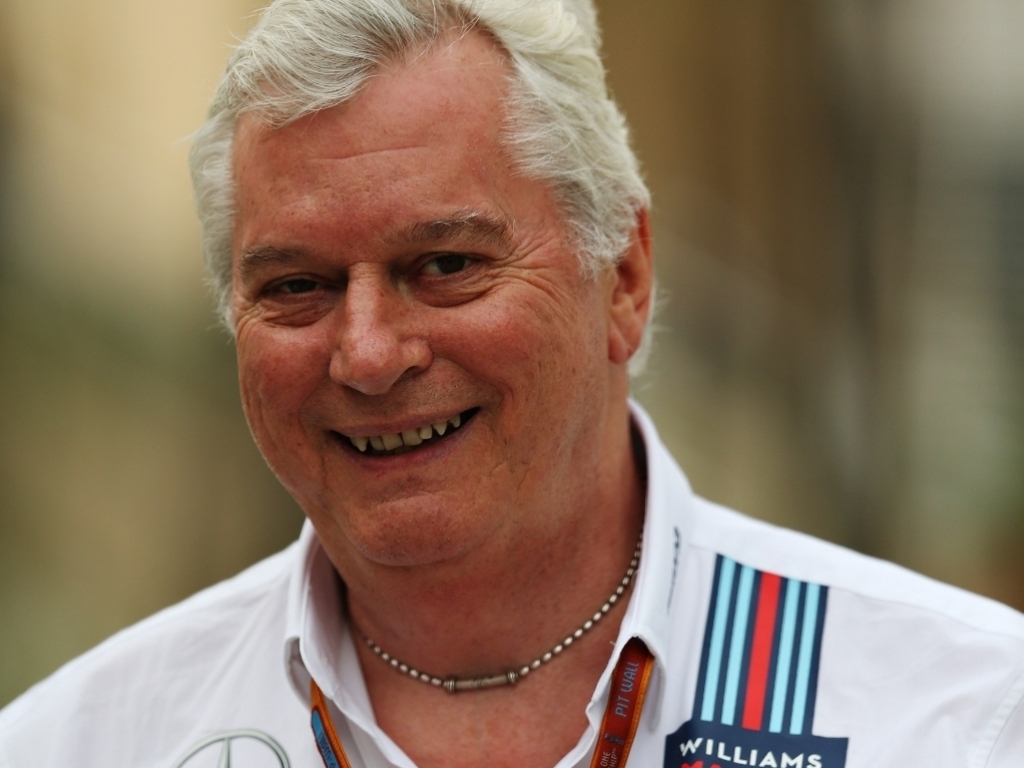 Pat Symonds was pleased to announce that former Ferrari engineer Antonio Spagnolo has joined them at Williams.

Spagnolo was hired in the role of Competitor Analysis and Performance Concept Team Leader, which will see him evaluate their competitors’ strengths and weaknesses, as well as prioritise resources.

Symonds was delighted at the acquisition, saying his Grove-based outfit are always looking for areas where they can improve and also added the fight fourth place on the Constructors’ Championship table is still their goal this season.

“Williams is determined to continue the positive momentum it has had since 2014 and, with new additions to the team, hopes to become even stronger,” he said.

“We are constantly seeing ways to improve our performance and trackside operations and believe Antonio will make a valuable contribution to this process.

“As a team, we will do our utmost to achieve our on-track ambitions and secure strong positions in the Constructors’ Championship this season, and beyond.”