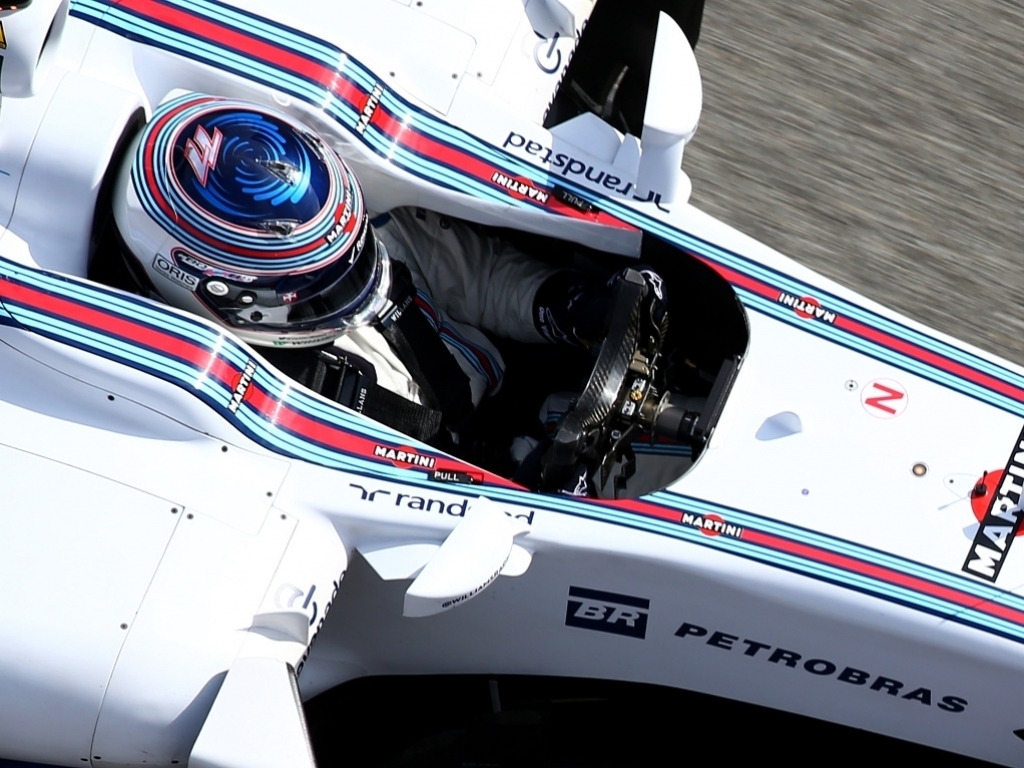 Williams are sweating over the fitness of Valtteri Bottas ahead of Sunday's Australian GP as the Finn is struggling with back pain.

Bottas qualified sixth fastest at Albert Park on Saturday, but he was seen limping back to parc ferme after qualifying and Williams confirmed later that he is suffering from lower back pain.

He first reported the issue during Q2 and then had a big off in Q3 as he was seen struggling with his FW37.

Williams tweeted following the session: "Valtteri suffered lower back pain during qualifying and is being checked by FIA doctors. We will update when possible."

The team later added that he had been seen by the FIA doctor and was sent for further scans.

Bottas was initially expected to be Mercedes duo Lewis Hamilton and Nico Rosberg's major rivals during qualifying, but it was his Williams team-mate Felipe Massa who ended up challenging them as he was third fastest.

"Valtteri was suffering with his back and lost a lot of time at the last corner," Williams Head of Performance Engineering Rob Smedley told Sky Sports F1.

"We don’t know what it was, he just started complaining about it in the middle of the second qualifying saying that the small of his back was hurting. We had a look behind him and his seat and there was nothing in there. So I don’t know if he has jarred his back or something."