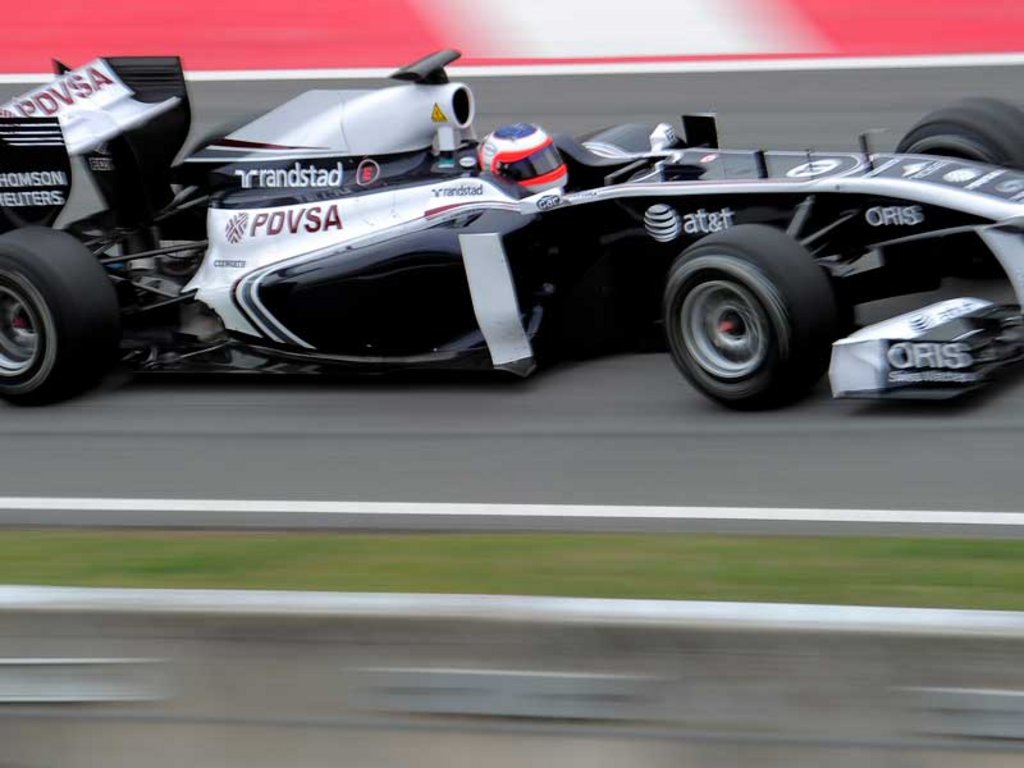 Williams hope their new exhaust system will give them a much-needed boost at this weekend’s Chinese Grand Prix.

The Grove-based team have made a disappointing start to the 2011 campaign with Rubens Barrichello and Pastor Maldonado failing to finish the opening two races of the season in Australia and Malaysia. They are also yet to make it through to the final qualifying session.

Technical director Sam Michael says they’ve set their sights on points in Shanghai and also revealed that Barrichello’s FW33 will sport a new exhaust system during practice on Friday.

“We are still aiming for a top ten qualifying performance and to get some points on the board in Shanghai,” Michael said.

“We also have a new exhaust system for Rubens’ car that we will test and evaluate on Friday.”

Barrichello hopes the upgrade will help them to “finish a race where they belong”.

“We have an upgrade to the car this weekend which I hope will improve our speed and overall performance,” he said.

“It hasn’t been a good start to the season for us as we are yet to finish a race where we belong, but I’m hoping the upgrade will help us to move forward.”