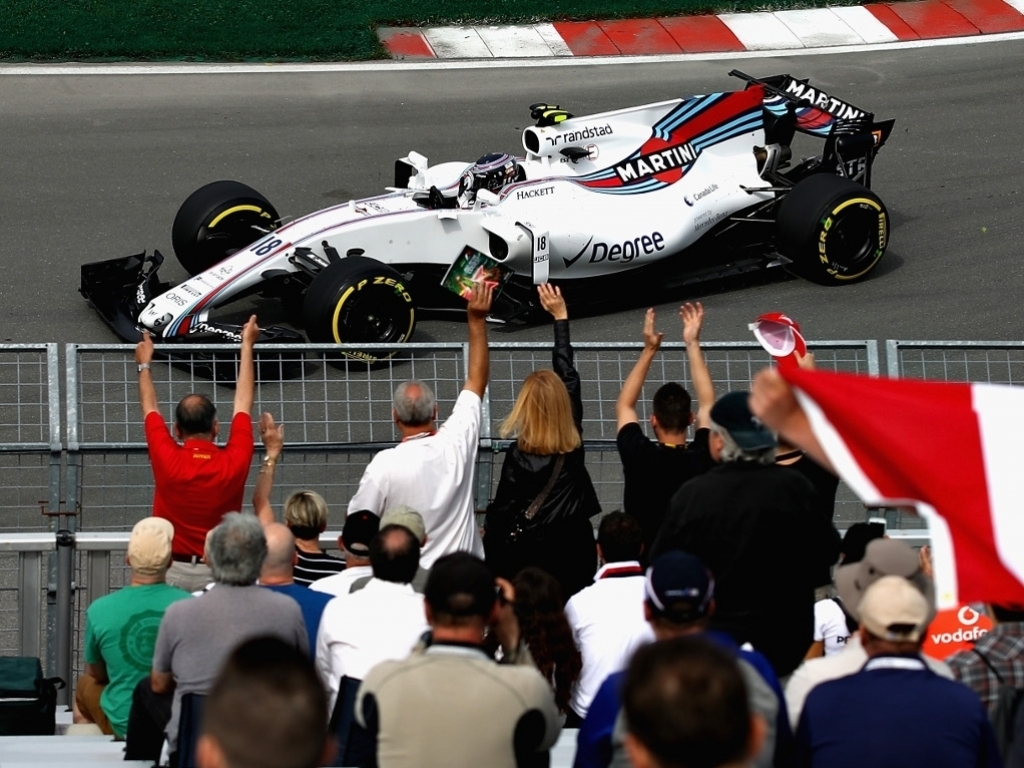 Williams set a new benchmark for the 2017 season when it comes to pit stops with a 2.17 second stop in Canada.

Rookie Lance Stroll was the driver pulling into the pits with his crew changing his tyres in just 2.17s.

Valtteri Bottas’ stop in Montreal was 2.34s with Sergio Perez and Force India coming in at 2.55s.

The previous best for this season had belonged to Red Bull and Max Verstappen with a 2.33s turn around in Russi.