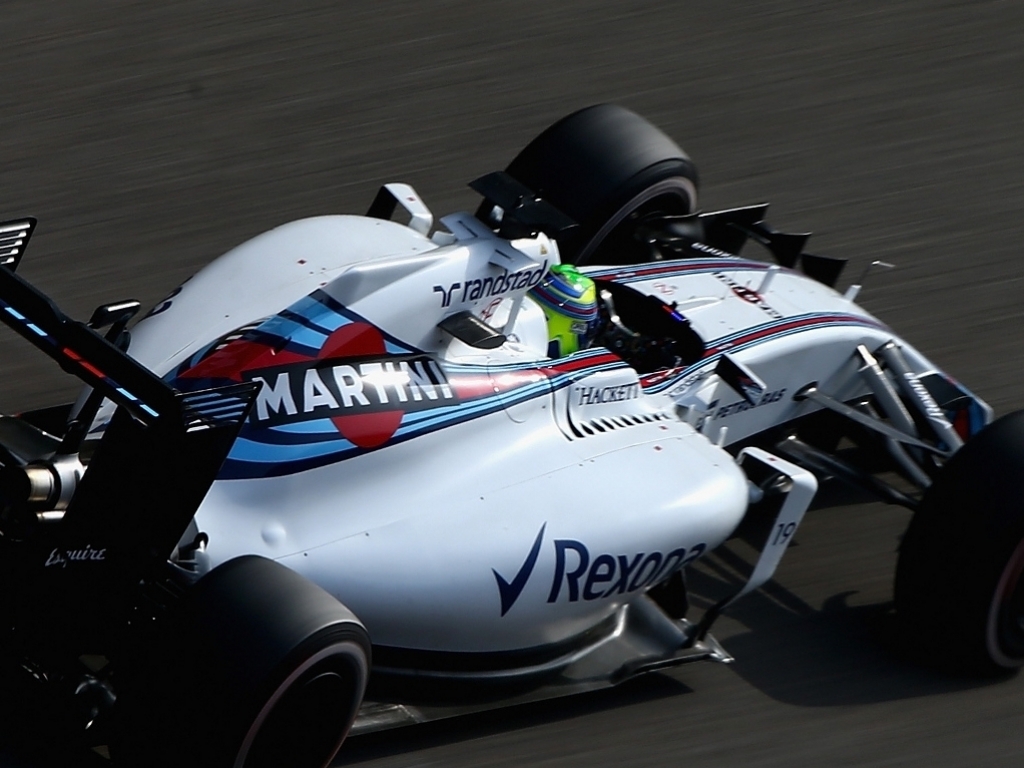 Although it is Force India that Williams are fighting with for fourth place, Claire Williams says their tussle could be decided by a slip up from Mercedes, Red Bull or Ferrari.

Such is the intensity of the battle for fourth place in the Constructors’ Championship that of late P4 has changed hands race-by-race.

Heading into this weekend’s Singapore Grand Prix it is Williams who are holding down the position by three points over Force India.

However, Williams reckons it is Mercedes, Red Bull and Ferrari who could ultimately decide who finishes P1.

“You’ve Mercedes, Ferrari and Red Bull taking those top positions, and we’re scrapping around for the other points here and there, so it is going to be a case of a bit of backwards and forwards between us,” Williams explained to Autosport.

“But then you’ve the possibility of someone making a mistake at the top end and one of us being on the podium.

“If that’s the case then it could be all over. I just hope it’s us that gets that.”