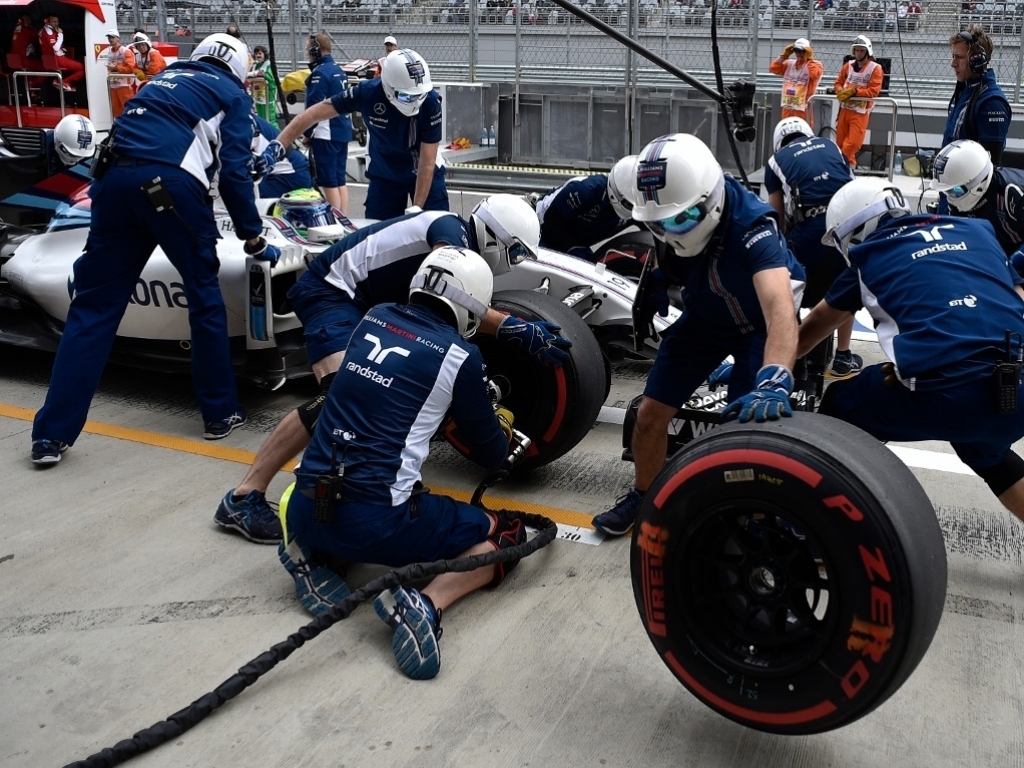 Williams have hit the kill button on their 2016 developments although Pat Symonds says planned upgrades will still be seen through to Hungary and perhaps beyond.

Formula 1 is set to overhaul the regulations ahead of the 2017 season, introducing more downforce, wider tyres and more aggressive designs in a bid to make the cars five seconds per lap faster.

This means 2016 developments could be halted sooner rather than later as teams turn their attention to the 2017 designs.

But even though Williams are doing that, technical chief Symonds says developments will still be introduced over the next few months.

Asked if Williams would ‘hit the kill button’ on 2016 developments, he told Motorsport.com: “It is hit! It was hit in terms of development but it takes a finite time to get stuff through.

“We have certainly got stuff planned – aerodynamics – until Hungary definitely, maybe even beyond that.

“But our focus is moving a little bit to some of the suspension areas and things like that, which can be carried over [to 2017].

“Certainly the design philosophy will carry over, even if the components will not necessarily. So there is a fair bit going on in that area too.”

Symonds added: “I don’t think there will be specific carry over, there will be carry over of ideas and philosophies. As you guys know, these cars no longer run simple double wishbone suspension with a spring and a damper – those days are long gone.

“We are all working on various little devices that do tricky things and that is what I mean by the design philosophy.

“That will still be applicable if you want to try to change mechanical balance of the car through the corner. There is a certain way that you can do it that applies to a car that is two metres wide, 1.8 metres wide, or 7.3 metres wide. It doesn’t matter really.”