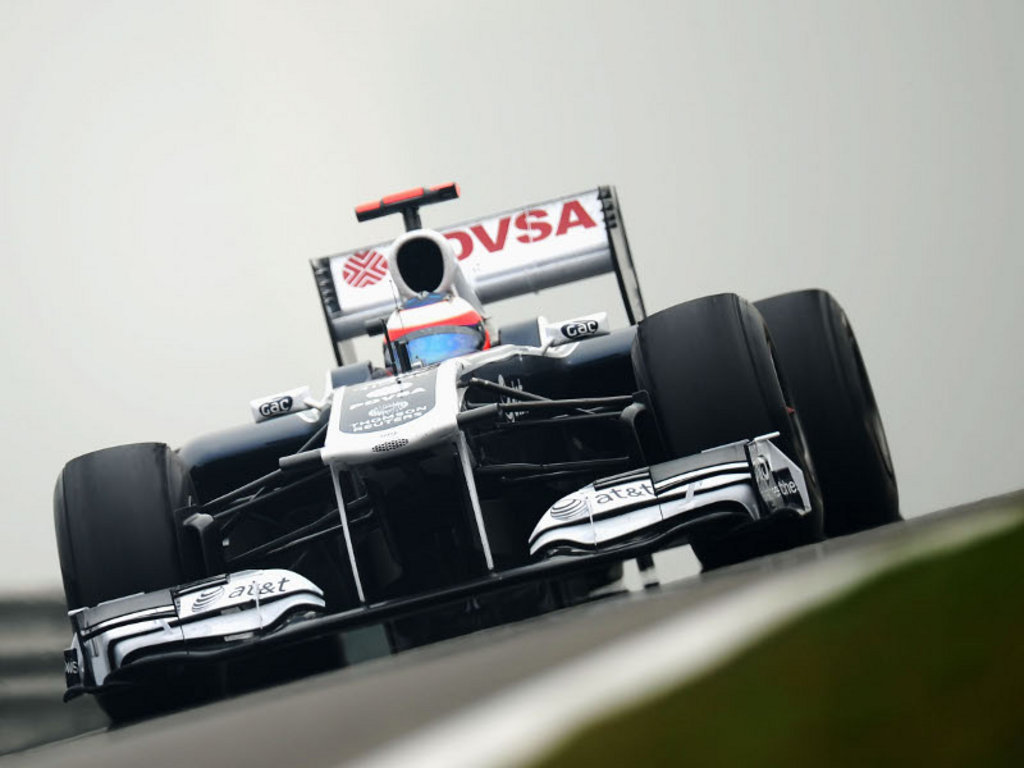 Williams will only decided on Saturday whether or not to race their new exhaust system in Sunday’s Chinese GP.

The team used the exhaust for the first time in Friday’s second practice, fitting it to Rubens Barrichello’s FW32.

The Brazilian was slower than his team-mate in the session, although by less than a tent.

“After a productive morning with both cars, we had some issues with the new exhaust system we’re running on Rubens’ FW33 in the second session,” said technical director Sam Michael.

“We’ll now review the data to decide whether or not to race it.

“That aside, we covered good mileage on the option tyre which has given us some solid data for the race. We will also fit new engines in both cars for tomorrow.”

As for Barrichello’s thoughts on the upgrades, the Brazilian is unsure as to which the route the team will go.

“We were testing new parts on my car in practice today,” he said.

“They seemed to lose a little bit of performance towards the end of the last session though which means we’ll have to work hard to evaluate them properly.

“We need to go through the data to see whether we will keep to this plan or go back to the original one.”