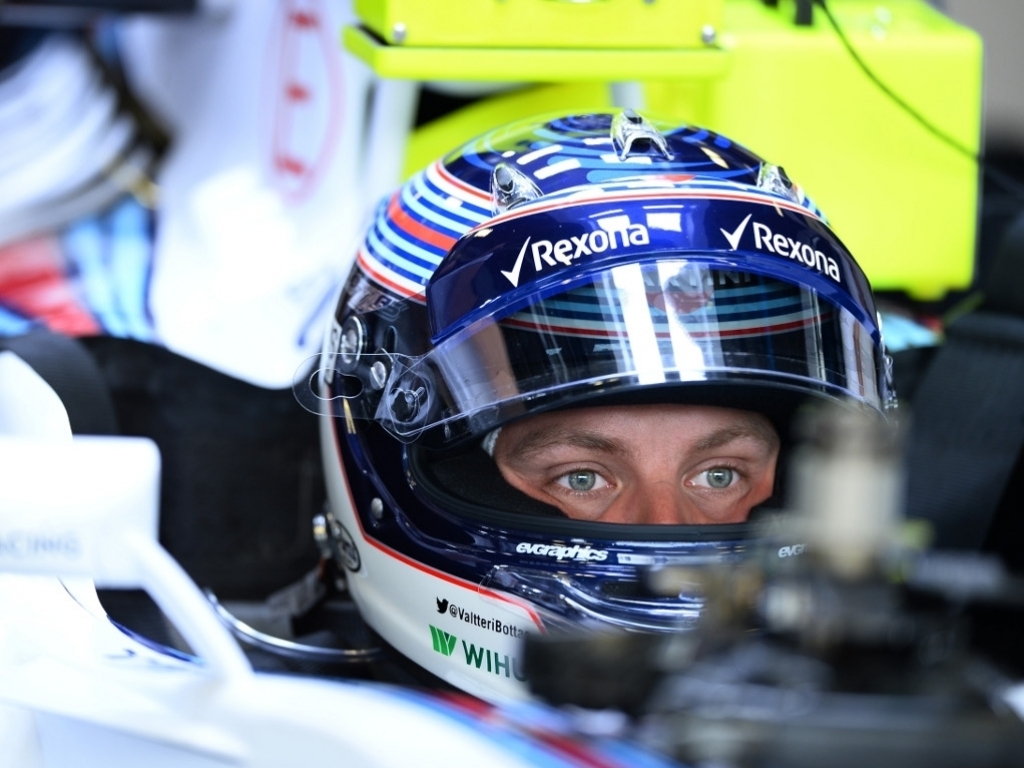 If Williams want to hold onto Valtteri Bottas beyond 2016, Claire Williams says it is up to the team to provide him with a race winning car.

Although Ferrari were keen on signing the Finnish racer to replace Kimi Raikkonen for next year's championship, both team have stuck with the same line-up.

However, 2016 could be Bottas' last with Williams unless the team produces a race-winning car.

"He has signed for 2016, it would be lovely if we could get him here for longer, but that is down to us," deputy team principal Williams said.

"We have to give him a car that he deserves to show his talent and he can win races in.

"I'd love it if Valtteri was with the team throughout his whole career as he is such a great talent, but it is for us to make sure we give him the car."

As for Ferrari's interest in her driver, Williams refused to divulge any details on her talks with the Italian outfit.

"I think it is no secret that Ferrari have been looking at Valtteri but, fortunately, we were able to keep him here which is the best outcome for us.

"I'd rather not go into details of our conversations with Ferrari went. I'd love to sit here and tell you exactly how they went, but I won't.

"We got what we wanted out of it so we are pleased."