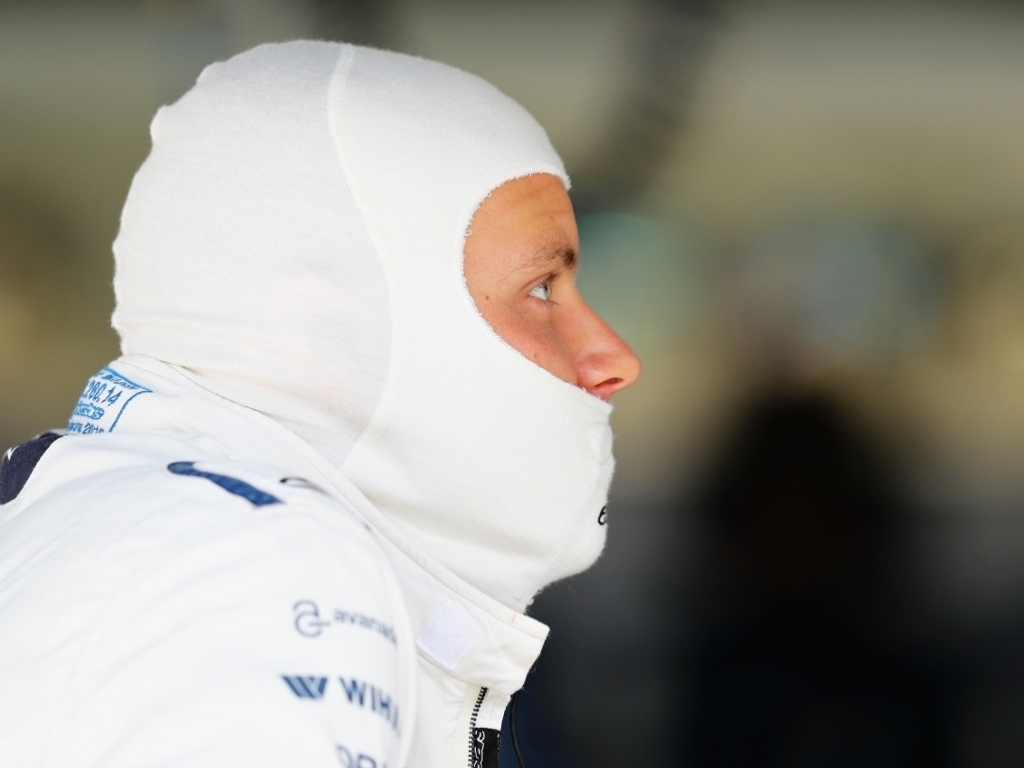 Although Valtteri Bottas has not officially been confirmed by Williams, Claire Williams has hinted that he will stay on as she hopes he wins his first race with the team.

Bottas entered Formula 1 in 2013 with Williams.

The Finn has achieved nine top-three results since then but has yet to make the breakthrough with his first grand prix win.

Williams, though, feels it is only a matter of time and hopes that he will be with the Grove team when it happens.

“As I keep saying to him, I can’t wait to give him a car that he can win a race in,” the deputy team boss told Autosport.

“He started his career with us, he has given us a lot of his time, he’s stuck by us and he’s been loyal to the team in good times and bad.

“So I want Williams to be the team that gives him his first race win – that is the objective at the moment.

“He has been strong this year, but he always is.

“You know that when he gets in that car, closes his visor, and goes out on track, he’s always going to deliver.

“He’s so calm and smooth.

“It’s been a big year for Valtteri as well, he’s done a good job, he’s delivered a lot of points for the team, he’s really dependable.”