Home Uncategorized Williams: We got our timing wrong 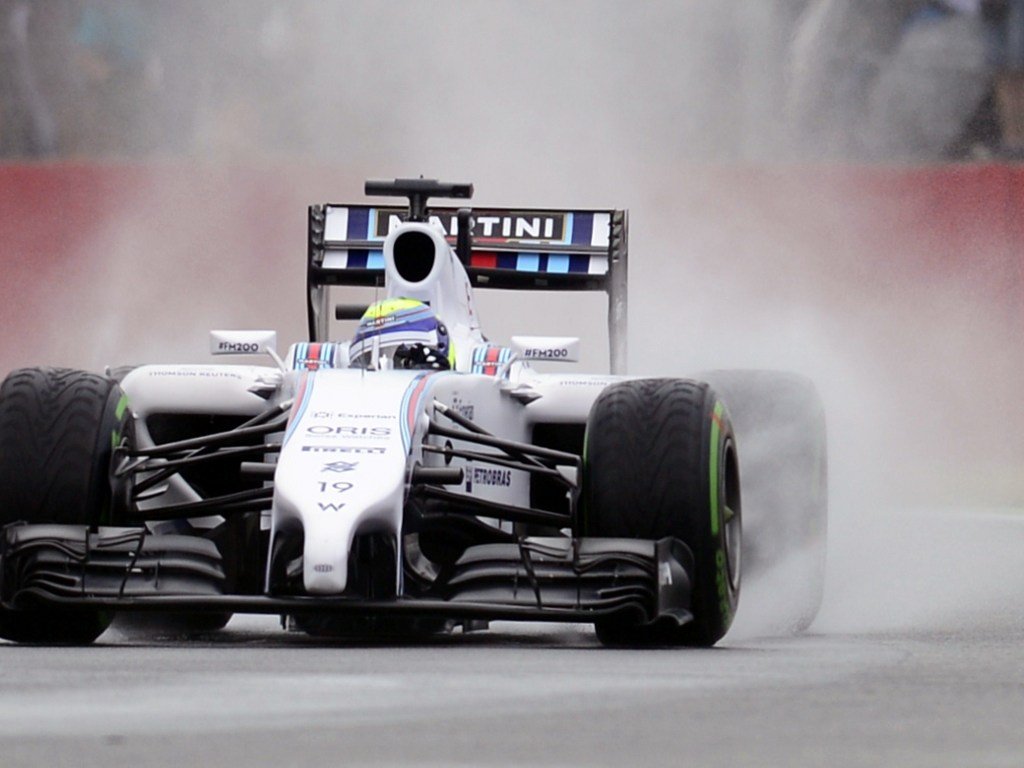 Williams Head of Performance Engineering Rob Smedley has held his hand up after things went horribly wrong for the team in qualifying at Silverstone.

After the highs of Austria where Felipe Massa and Valtteri Bottas locked out the front row of the grid with the latter finishing P3, it was time for some lows at their home race, the British GP.

Both Massa and Bottas were knocked out in Q1 as the team failed to read the weather and track right during the closing stages of the session.

“We have a good car so it’s very disappointing to be in 17th and 18th,” Smedley said. “We were trying to mark the people on track but our timings were wrong. We didn’t see the rain coming as quickly as it did, but that’s not an excuse, it’s an error which we can’t make again. How we recover tomorrow is important now and getting into the points is still our goal, as we have the car for it and we need to try and get as many points as we can over our closest Championship rivals.”

Bottas, though, remains hopeful that they can scrape into the top 10 on Sunday.

“The whole session was unbelievable. We left it too late to go out on the dry tyre so we didn’t get the run in as it started to rain again,” the Finn said.

“Truthfully we were unlucky it started to rain. We had the pace to get to Q3 so we missed a good opportunity. It’s a long race tomorrow and we have a good car so we can still get back into the points, but again the weather will play its part.”