Home Uncategorized Williams: We have to fix the car 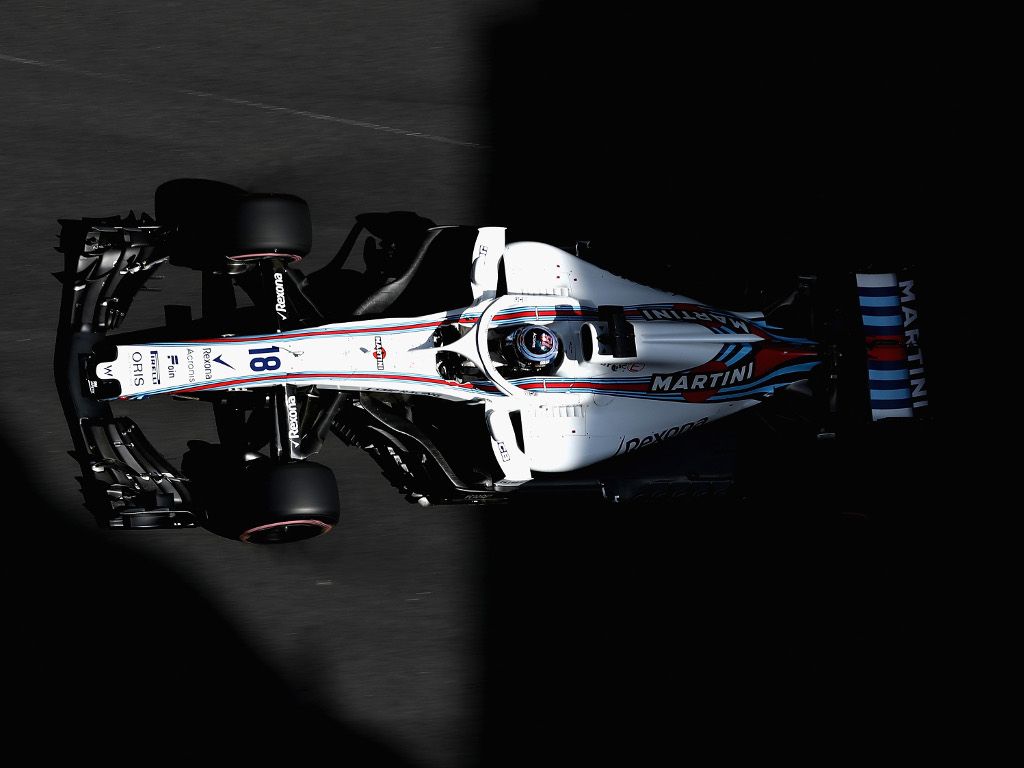 Claire Williams has reiterated that Williams won’t give up on this year’s championship, adamant they’ve got to “get this car right.”

Adopting a different design philosophy for this year’s FW41, one could argue that Williams have got it horribly wrong.

The car has no straightline speed and struggled in cornering.

It has left the team bottom of the standings with four points, eight behind last year’s strugglers, Sauber.

“We have to fix this car,” she told Sky Sports F1.

“We don’t give up, we can’t give up during a season as we’re an independent team. If we gave up our sponsors would probably give up and we can’t afford to do that.

“It is hard work, we have also got to look at next year’s car but this is going to be the bedrock of next year’s car. We have got to get this car right if we are going to make steps forward next season.”

Despite Williams’ troubles, the deputy team boss says she draws encouragement from the way everyone at Williams is working to solve the problems.

“It hasn’t been the best year and it is really difficult. It is difficult to keep morale up but the guys are doing a great job.

“It’s been the one thing I’ve been quite surprised by, how strong the morale is and everyone has dug in really deep and found the Williams fighting spirit.

“That’s all we can ask from them at the moment. We are putting them through the mill but everyone is working really hard and we have to get ourselves out of this.

“The support that we are getting at the moment means an awful lot. I know we have let our fans down and I hate that.

“I’m dreading going to Silverstone because people deserve better from us. All we can do is work through this together as a team and that’s what we are doing. Everyone is fighting.”