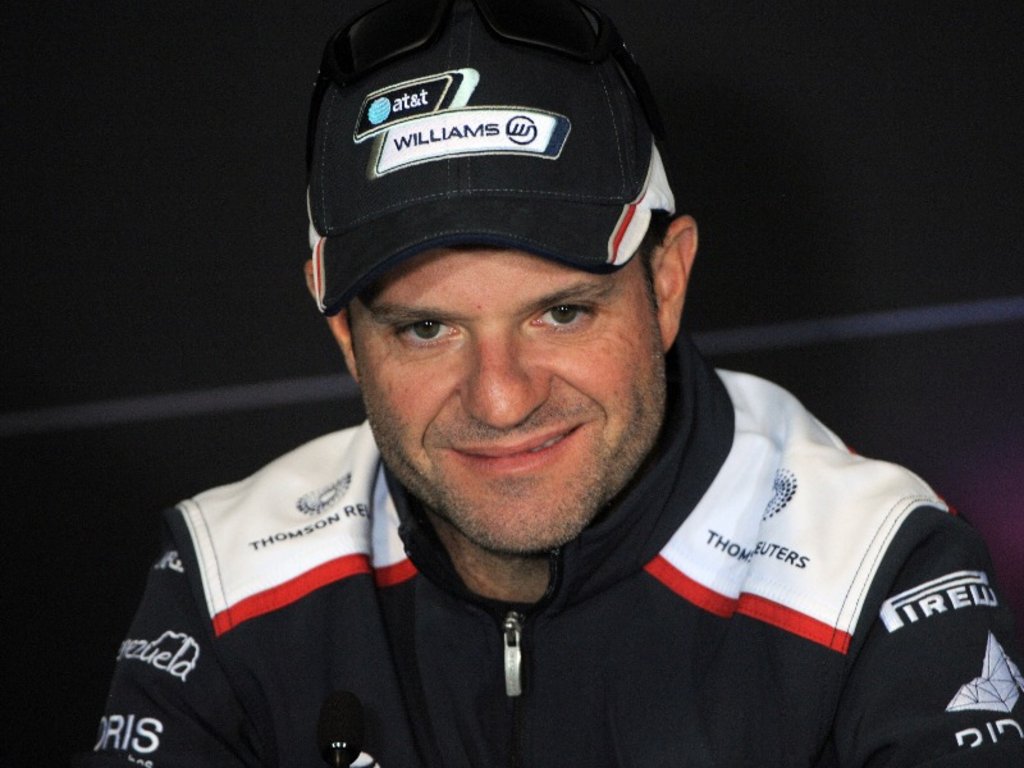 Williams chairman Adam Parr has confirmed the team appear certain to retain Rubens Barrichello and Pastor Maldonado for next year.

Barrichello’s experience and track record are second to none, and another season with Williams means it will be his 20th in Formula One overall, and also taking him past his 40th birthday.

As for Maldonado, it has been a troubled year for the Venezuelan rookie as he has yet to score a point, although he at least enjoyed his best weekend of the year to date with the British Grand Prix.

Maldonado qualified a season-high seventh at Silverstone, his third top-10 start in the last five races, and came home 14th, albeit a place behind Barrichello who had started 15th.

Parr, though, feels Maldonando, who brings with him considerable sponsorship funds from Venezuela’s biggest oil and gas company, is at least starting to prove himself.

“I always believed – and people derided us and me for saying it – but I think he’s a very, very talented driver,” said Parr.

“His GP2 record last season certainly earned him a place in Formula One. You could see the speed.

“What I think he’s now began to show is a degree of consistency and maturity that perhaps people didn’t expect as well.

“He’s also a rookie, and lesson number one of my five years in Formula One is, don’t sign a rookie for one year because you’re just killing yourself.”

As for Barrichello, who will be approaching 350 grands prix should he compete in all races this season and next, Parr added: “Rubens just keeps his head down, and in the races he is there. You need that.

“I think everyone has been really pleasantly surprised with him. We are thrilled.”

Sir Frank Williams certainly rates Barrichello, saying: “He is very highly regarded and is truly a treasure trove of information and experience.

“That’s something that will not be thrown away lightly.”

When asked whether both drivers would be retained for next year, Parr added: “Yes. I think that’s vastly the most likely outcome.”