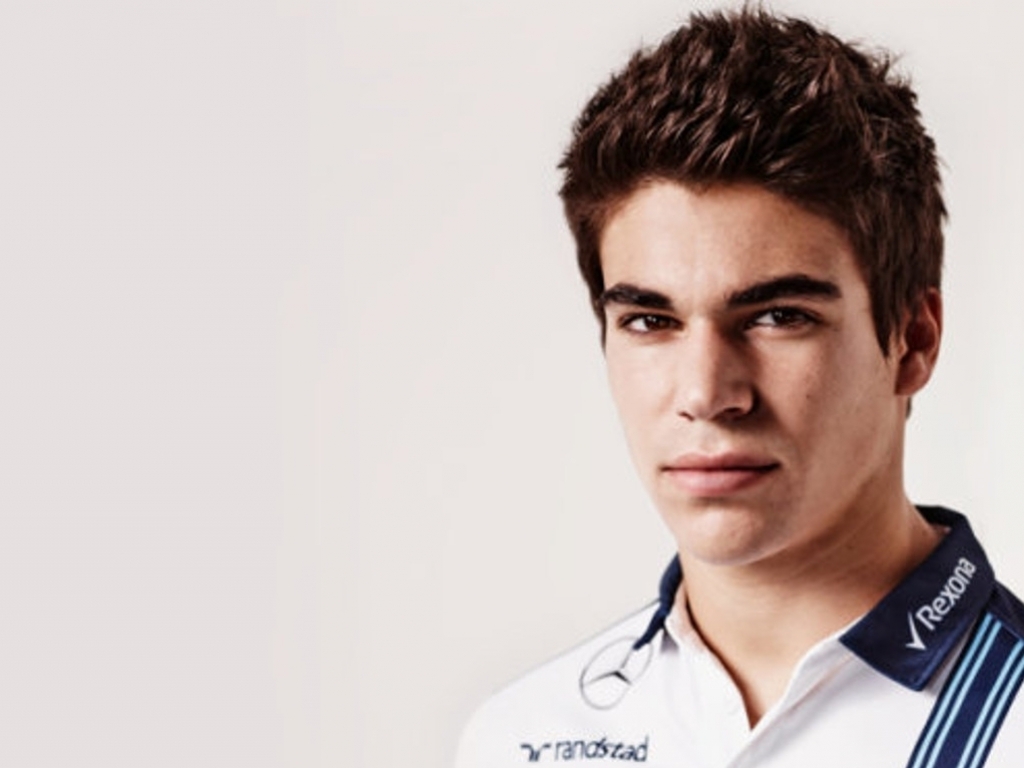 Claire Williams would not be drawn on whether Lance Stroll will race for Williams next season, but says the Grove team will be make a driver announcement soon.

Following Felipe Massa’s decision to retire from Formula 1, Williams definitely have at least one seat available for next season.

That could go to teenage racer, Stroll.

The European Formula 3 championship leader is believed to the frontrunner to replace Massa, racing alongside Valtteri Bottas, who is also yet to be confirmed.

Asked if Stroll will race next season, Williams’ deputy team principal told Motorsport.com: “It’s too early in the day to be talking about next year for us.

“We’re going to make our announcement soon, but I’m not really prepared to say a whole lot more about that.”

She did, however, confirm that Stroll has begun testing a 2014 FW36 with the aim of ramping up that programme when his Formula 3 season concludes.

She added: “Hopefully he’ll tie up the F3 championship pretty soon. Not a bad thing to have on your CV, is it?

“Lance has done a great job this year. He’s pretty much annihilated that F3 championship, and everyone knows F3 is a great feeder into F1.

“He’s also doing this development programme with us, which sees him driving an old F1 car, and we’ve got to see where he goes with that. He’s just done a shakedown so far.”