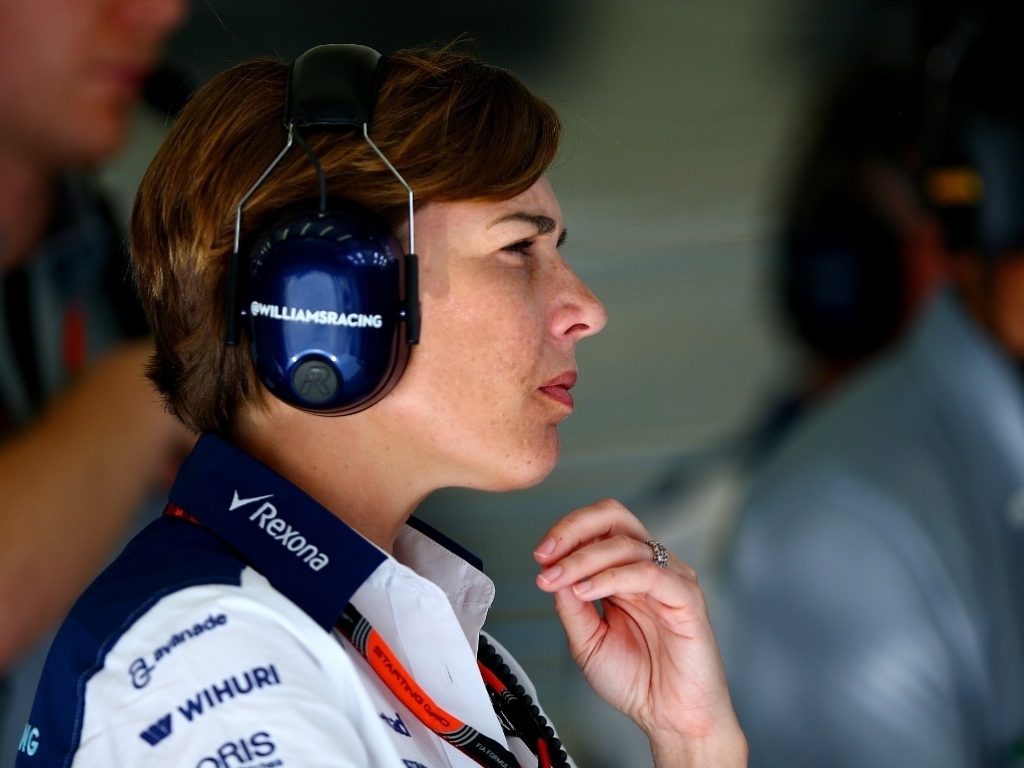 Williams deputy team principal Claire Williams admits the squad have “a lot of work to do” if they want to continue to move upwards.

After several years in the doldrums, the Grove squad have shown signs of recovery the past two seasons as they finished third in the Constructors’ Championship in 2014 and then consolidated that position this year.

Their P3 ahead of Red Bull was confirmed at Sunday’s Brazilian Grand Prix following Valtteri Bottas’ fifth place, but Williams admits they are not getting carried away with the celebrations.

“It’s a bit different to the feelings last year, but it’s great,” she told Autosport. “It’s great to get third for the team, everyone’s put so much effort in and to consolidate our position is a really positive step.

“But it’s all about looking ahead to next year, we’ve got a lot of work to do to achieve what we want to achieve.”

Having been Mercedes’ closest challengers during the latter stages of 2014, they were again expected to be the best of the rest this year, but they have fallen behind Ferrari.

“I think we have to work across the whole of the team,” Williams added. “There are areas across track operations we know we need to do a bit better at, we need to do a good job in the tunnel and then in every area.

“If you’re going to change and move upwards, you have to change and look at every area across the whole team in order to achieve that.”