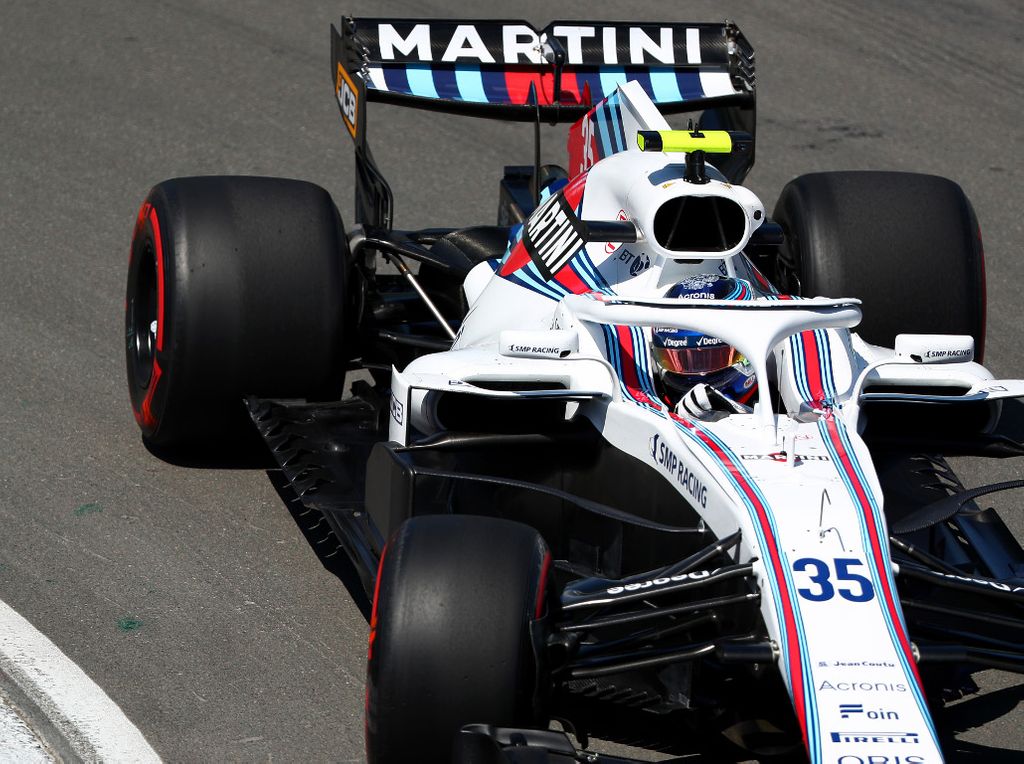 Claire Williams has rubbished the suggestion that Williams could write off this championship and turn their focus to 2019 after a dismal start to the season.

Opting for a new design philosophy for this year’s car, Williams have missed the mark with the FW41.

Lacking in straight line speed and cornering capabilities, Williams are last in the Constructors’ Championship with Lance Stroll having scored just four points and Sergey Sirotkin yet to score.

It has raised questions about whether Williams would scrap this season and turn their full focus to 2019.

“We’ve never said we’re going to write this season off,” she said. “In no way would we ever say that at Williams.

“We’re only a third of the way through this year. There are a lot of races left to go.

“We haven’t done what we wanted to do in the first third – scoring four points is not where we want to be. But the guys are doing a good job, as I said.

“But it does require a little bit of patience. It’s not easy turning things around that fast.

“We’ve got a lot of work to do, particularly on the aerodynamics side of things, and that takes time. So we’ll be bringing updates to forthcoming races, we’ll have to see how they pan out.

“It’s just a case of working hard and keeping everything crossed so that we deliver the performance that we need to do, so that by the end of the year we’re back up to the front of the field, but that’s going to be hard work for us.”