Home Uncategorized Williams ‘would have loved’ to sign Button 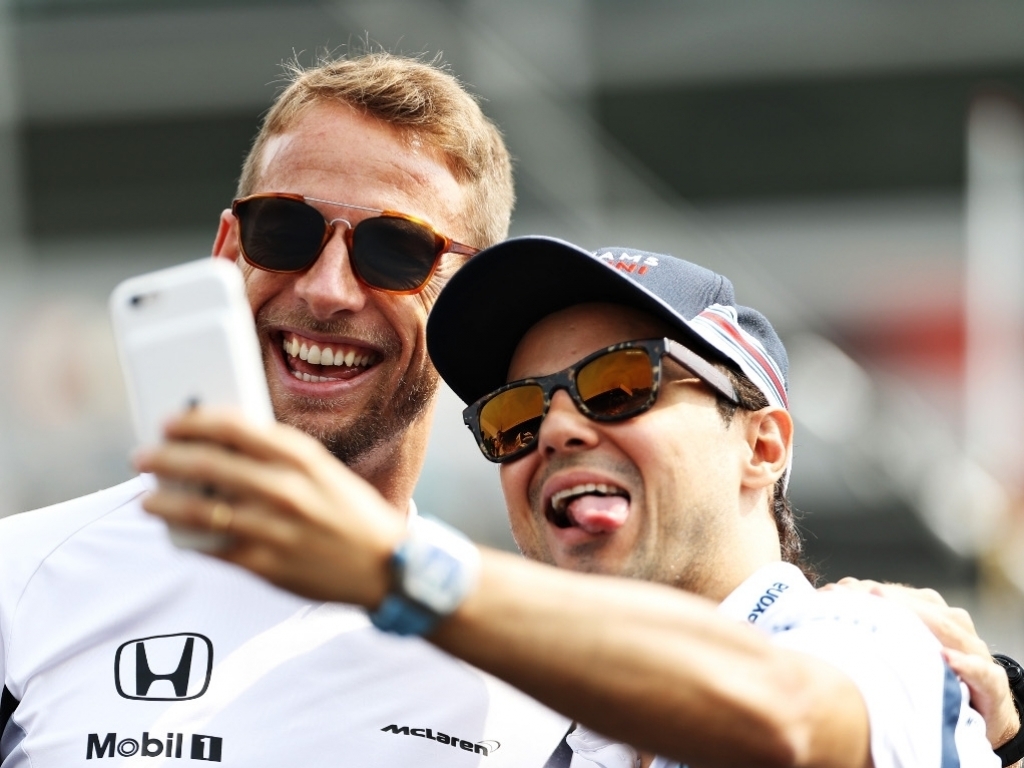 Claire Williams would “have loved” to have re-signed Jenson Button to Williams, but concedes it just didn’t work out.

Earlier this season, amidst rumours that Button could rejoin Williams, the deputy team boss called the Brit “an attractive proposition” for 2017.

That possibility appeared to take a step closer to reality when Felipe Massa announced on Thursday that he would be retiring from Formula 1 at the end of this season.

But instead of confirming Button as his replacement, as Williams wanted to do, the Brit revealed that he had signed a new two-year contract with McLaren-Honda.

Under the terms of the new deal Button will not be racing, rather he will take an ambassadorial role for 2017 with the possibility of returning to the cockpit the following season.

“Everyone knows that we were quite interested in Jenson – and why wouldn’t you be? He’s a great talent and he would be a great driver for anyone to have in their team,” Williams told Sky Sports F1.

“Saturday’s announcement is a real shame for the sport and comes off the back of Felipe.

“We’re losing two great drivers from the sport, legends. I would have loved to have Jenson in this team, but unfortunately it didn’t work out. I wish him all the best.

“I would have loved to have seen him in Williams… a British driver in a British team has been a dream of mine. You never know, one day.”