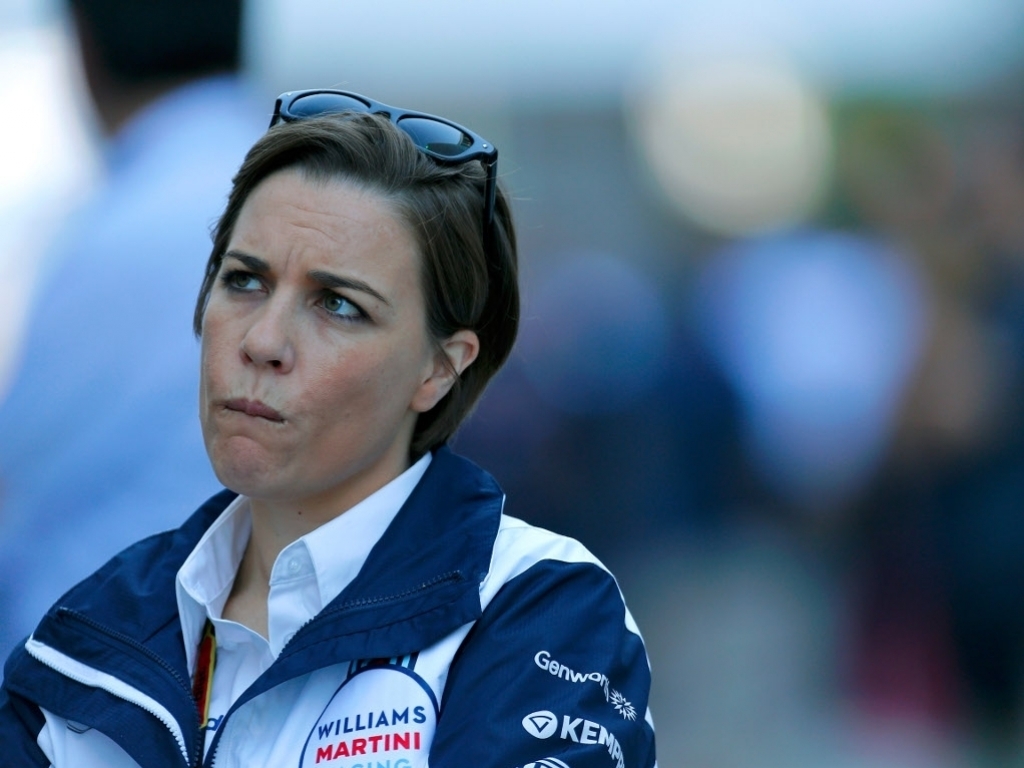 Claire Williams has revealed Williams would have voted yes to Marussia racing a 2014 car as they want to help the sport's smaller teams.

Last week Marussia's plans for a comeback, which would have entailed them racing a 2014 car in this year's championship, were thwarted when the F1 Strategy Group voted no.

Needing a unanimous vote, the team's hopes were shattered when the very first vote – cast by Force India – was a no.

Williams has now revealed she would have said yes

"We’ve been very clear on our position around Marussia and their entry: we want a full competitive line-up on the grid next year and we will do anything to support Marussia coming back in," the deputy team principal said in an interview with Sky Sports News HQ.

"We made it very clear in the Strategy Group that we would vote for them to be able to use the 2014 chassis this season.

"Unfortunately it hasn’t happened, but Williams want a competitive line-up on the grid and we want to help the smaller teams.

"And I think we’ve demonstrated that and are always pushing cost control in Formula 1. That’s to save the smaller teams that are really struggling, the likes of Marussia and Caterham, but also the middle teams as well at the moment that are facing some serious issues."

Williams spoke of her team's own struggles in Formula 1, saying these days big budgets are hard to come by.

"It’s hard work. We are what I call a middle team, not a small team. We go racing based on the sponsorship budget that we can generate, coupled with the prize money that we get.

"But it’s a hard fight. We’ve got to generate £60m a year in sponsorship to keep our team racing. To be competitive in F1, I don’t believe that you need to spend £200m a year, you’ve got to work harder and smarter than anyone else if you’ve got a smaller budget – but it’s so hard to generate that income.

"That’s why it’s important the cost control issues we’re trying to discuss at the moment are pushed through. It’s critical for the sustainability of our sport."