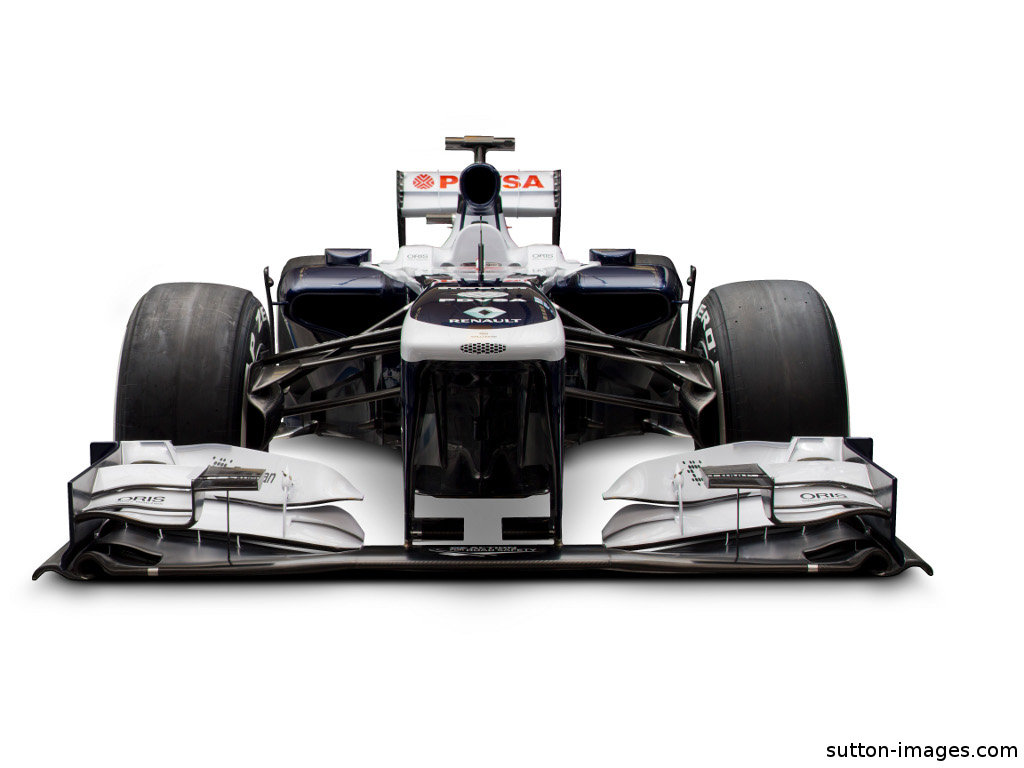 They may have had to wait 132 races and over seven years, but Williams finally returned to the F1 winner’s circle in 2012 and few victories have been as widely celebrated.

For a proud team who once dominated the sport, and who have retained such high ambitions ever since, the gap between wins number 113 and 114 was as depressing as it was unacceptable – and one which all at Grove have no intention of reliving again.

Sir Frank Williams’ outfit are determined to spend no more time among the lower-placed teams in the Constructors’ Championship. But having worked their way to the top to sensational effect in the 1970s, 80s and 90s, the team are aware that recovery takes time.

Nevertheless, the early signs are good after 2012 witnessed as big a step forward in fortunes as anyone could have hoped for – even if eighth place in the Constructors’ Championship didn’t really reflect that.

A major reshuffling of their technical line-up, headlined by the departure of Technical Director Sam Michael and the arrival of former McLaren man Mike Coughlan among others, along with the return of Renault engines, certainly had the intended effect and the FW34 was a far more potent machine.

It was especially competitive in Pastor Maldonado’s hands, and while the combative Venezuelan was guilty of throwing away other strong results through the season, he delivered in style at the Spanish GP with pole and then a composed maiden victory over Ferrari’s Fernando Alonso. While a dramatic pitlane fire somewhat overshadowed the immediate aftermath for the team, the importance of the overdue win couldn’t be undervalued.

Whether or not Williams can ever repeat their halcyon days remains open to debate though: from Alan Jones in 1980 to Jacques Villeneuve in 1997, they won nine Constructors’ Championships – the team still remain second in the all-time list ahead of McLaren – and seven drivers’ titles with legendary names including Nigel Mansell, Damon Hill and Alain Prost.

The closest Williams came to adding to their title haul since Villeneuve was in 2003 when, during what at the time appeared a blossoming partnership with engine partners BMW, Juan-Pablo Montoya took his challenge down to the penultimate round only to lose out to eventual champion Michael Schumacher.

The subsequent slip to near backmarkers was a sorry one to watch for their legion of fans, but having surely already hit rock bottom in 2011, Williams look to be on the way back up.