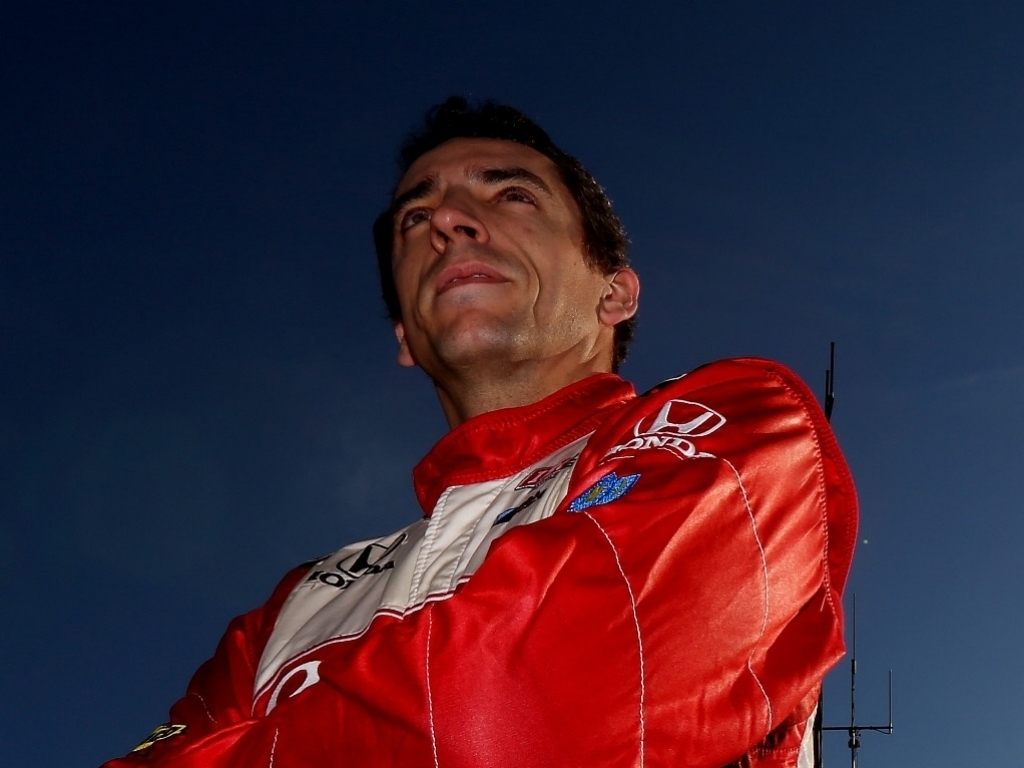 Justin Wilson has died as a result of head injuries sustained during the Pocono IndyCar race on Sunday.

The Brit suffered severe head injuries when he was struck by debris from Sage Karam's car when the 20-year-old crashed in front of him.

The 37-year-old was airlifted to Lehigh Valley Hospital-Cedar Crest where he was in a coma before succumbing to his injuries on Monday night.

Wilson is survived by his wife, Julia, and two daughters.

"Justin was a loving father and devoted husband, as well as a highly competitive racing driver who was respected by his peers," Wilson's family said in a statement.

"The family would like to thank the staff at the Lehigh Valley Health Network Cedar Crest Hospital, Pocono Raceway, Andretti Autosport, and the Verizon IndyCar Series as well as the entire racing community for the amazing outpouring of support from fans around the world."

"We are deeply saddened by the passing of Justin Wilson. He was a tremendous racer, a valuable member of the team and respected representative to our sport.

"His life and racing career is a story of class and passion surpassed by none. Our thoughts and prayers remain with the Wilson family and fans worldwide."

Mark Miles, CEO of Hulman & Co., the parent company of IndyCar, said: "This is a monumentally sad day for INDYCAR and the motorsports community as a whole.

"Justin's elite ability to drive a race car was matched by his unwavering kindness, character and humility – which is what made him one of the most respected members of the paddock. As we know, the racing industry is one big family, and our efforts moving forward will be focused on rallying around Justin's family to ensure they get the support they need during this unbelievably difficult time."

It has been confirmed that the championship-deciding GoPro Grand Prix of Sonoma will go ahead as scheduled on August 30, while the IndyCar Championship Celebration in San Francisco on August 31 will also take place as planned.

Wilson enjoyed a successful motorsport career that spanned two decades and included a stint in Formula 1. He began his F1 career with Minardi at the start of the 2003 season, turning out in 11 grand prix before moving across to Jaguar Racing later in the year where he raced in the remaining five races. It would prove to be his one and only campaign in F1.