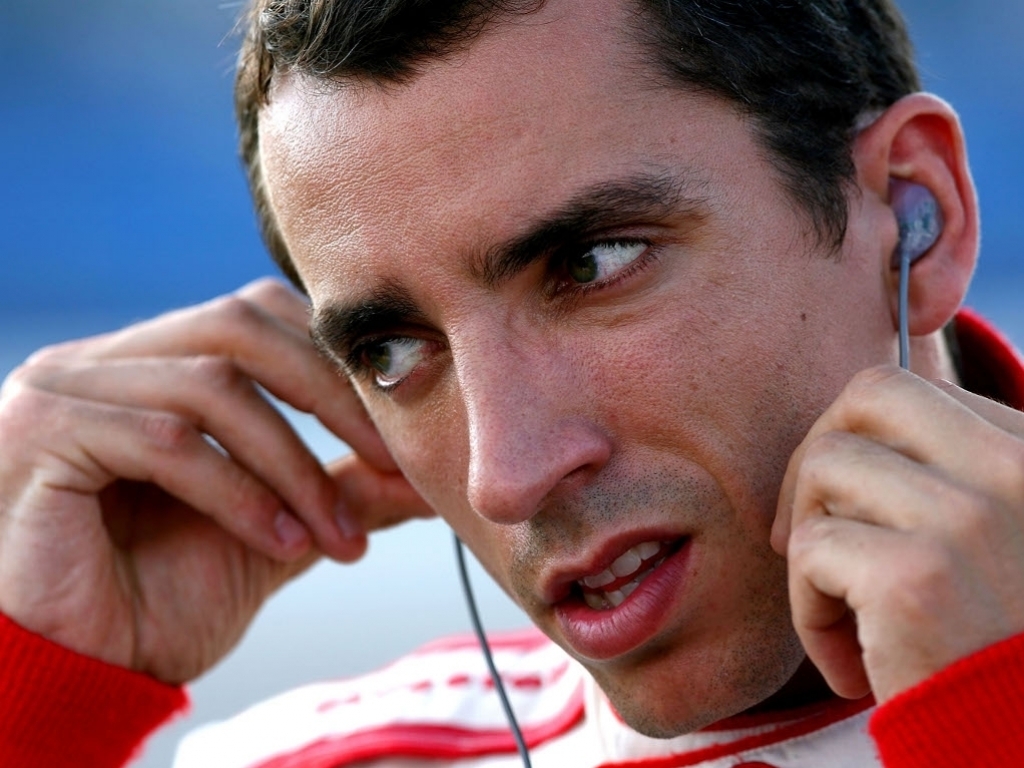 "My hero" is how Stefan Wilson has described his brother, Justin, after the former Formula 1 driver helped to save the lives of six people by donating his organs.

Wilson died on Monday from the severe head injuries he suffered when he was struck by debris from another crash during an IndyCar race at the Pocono Raceway on Sunday.

His brother Stefan confirmed on Tuesday that the 37-year-old's organs were donated, writing on Twitter: "With #giftoflife justin-wilson saved 6 lives today. He just keeps setting the bar higher. Keep Julia & the girls in your prayers #myherojw."

He later added on ABC News: "It makes you feel even prouder to be his brother and just sort of exemplifies the life that he led. … Always giving and thinking of other people. It is just another case of that."

Wilson is survived by his wife, Julia, and two daughters.

Meanwhile, the Toro Rosso team have paid tribute to Wilson, who started his Formula 1 career at Faenza in 2003 before moving to Jaguar Racing later in the year.

"Many of our Scuderia Toro Rosso team members worked with Justin back then, and remember him as a friendly, gentle person and talented true racer. It’s a very sad day," STR team principal Franz Tost said in a statement.

"On behalf of the entire team, I offer our sincerest condolences to his family and friends at this difficult time."

"I woke up this morning feeling positive in my heart until I read the news," he wrote.

"I am so devastated to hear of another passing of a great man and driver. I'd met Justin Wilson a few times growing up and he was the ultimate gentleman.