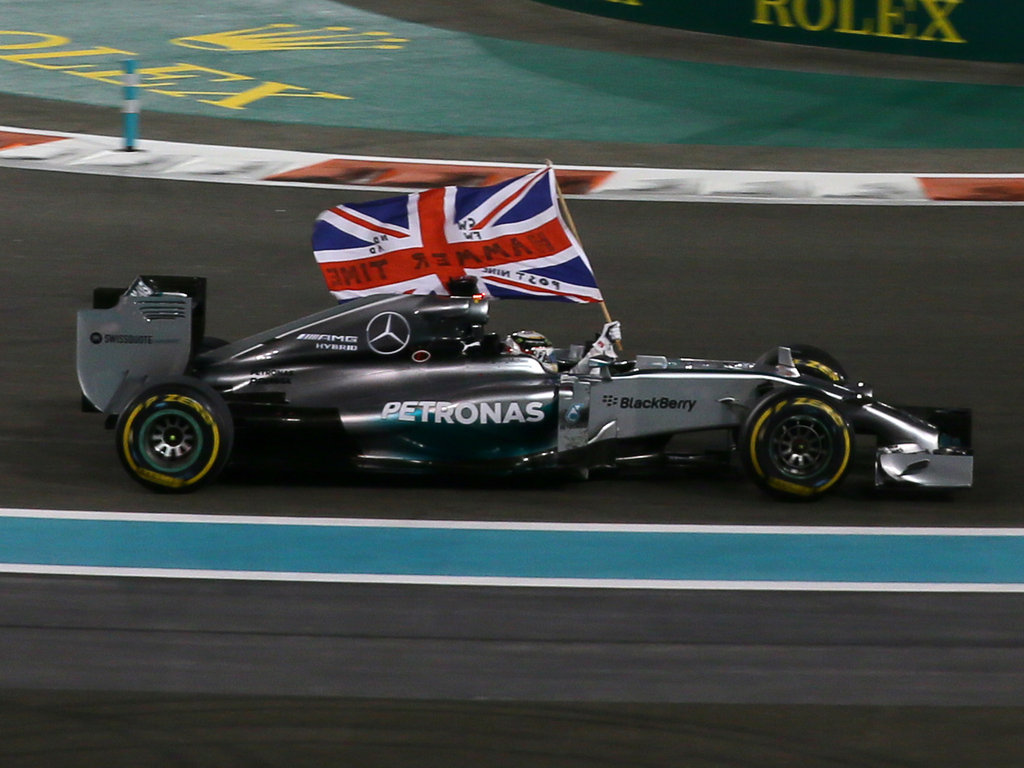 Lewis Hamilton finally achieved the points difference that all his 2014 performances have justified.